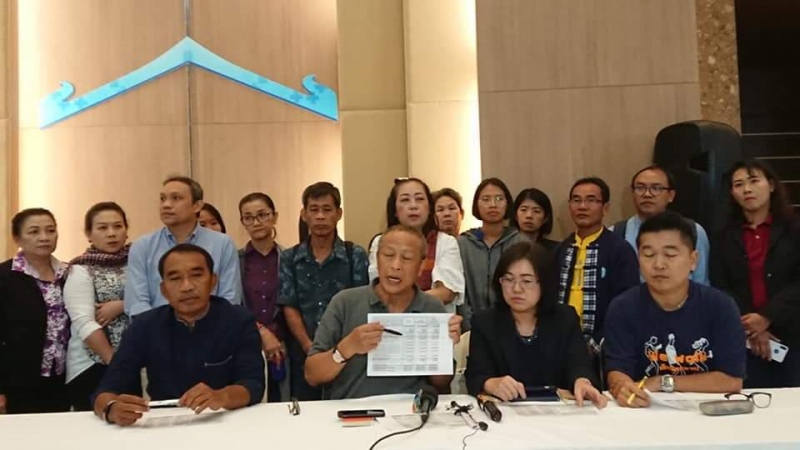 The People’s Network for State Welfare plans to meet Public Health Minister Anutin Charnvirakul on September 5 to seek clarity on recent reports that the budget for the Universal Healthcare System approved by the previous government had been slashed by Bt650 million.

The group was particularly upset as the healthcare budget was being slashed while the government was spending Bt200 billion to boost the economy and planning to give away Bt1,500 per head for people to travel, totalling Bt15 billion, he said.

Such a cut by the Bureau of the Budget would affect funding for specific ailments such as Aids, kidney diseases as well as for the care of bed-ridden home-bound persons. The network said the move was contrary to the minister's commitment on Thursday that the Universal Healthcare System would not be subjected to any changes that could burden people such as the co-payment of 10 to 20 per cent of their medical bills.

"Although the budget was approved by the previous government, Anutin, as deputy prime minister and public health minister, cannot say that he was not aware of the cut. The budget cut for specific ailments would negatively affect chronically ill patients' access to medicines and treatment. This government is siphoning money off from in-need sections of society to spend on unnecessary things such as travel through handouts," Nimit said. He said such a budget would leave funding for caring for bed-ridden persons, especially seniors, short by Bt50 million.

Apiwat Kwangkaew, president of the Thai Network of People Living with HIV/Aids, said the previous and current governments were the same as they had the same leader. He said he was saddened to see big budgets were being spent to stimulate the economy as per policies that political parties had presented to woo voters, and money was being taken away from sick and needy people such as the 300,000 people living with HIV who needed anti-retroviral drugs. "If the budget shrinks, so would these people's chances of survival," he noted.

Thanapol Dokkaew from the Kidney Patients' Network expressed concern that cutting the kidney disease fund by Bt300 million would affect chronic kidney patients who required continuous access to haemodialysis and whose numbers were on the rise in Thailand. "The NHSO also is considering many benefits that would boost patients' life quality such as home-based haemodialysis machines or the coverage of immuno-suppressants used to prevent organ rejection among organ transplant recipients. If the budget is cut, such proposed benefits would disappear," he added.