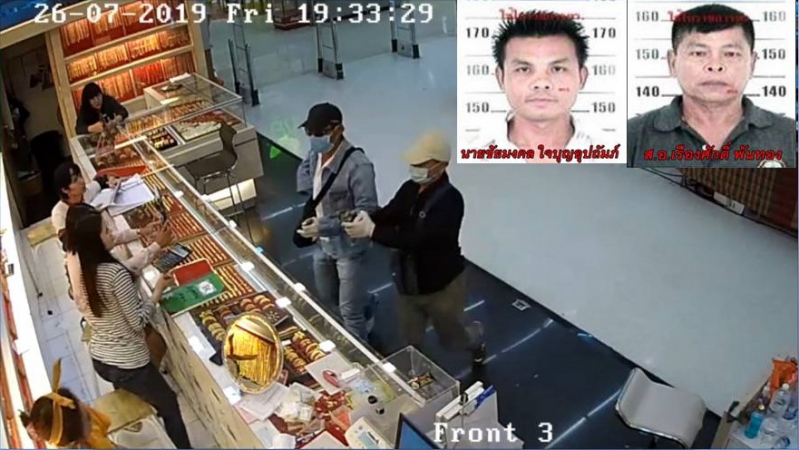 By Krissameth Loho
The Nation

Pol Lt-General Surachai Khuandechakupt, chief of Provincial Police Region 4, expressed confidence on August 16 that the two Thai men – wanted for their alleged role in the July 26 robbery of a gold shop in the Northeast province of Khon Kaen – were still hiding in Laos.

Hence, he said, Thai police were working closely with their Lao counterparts, adding that an undisclosed amount of money reward will be given to Lao police for their arrest. 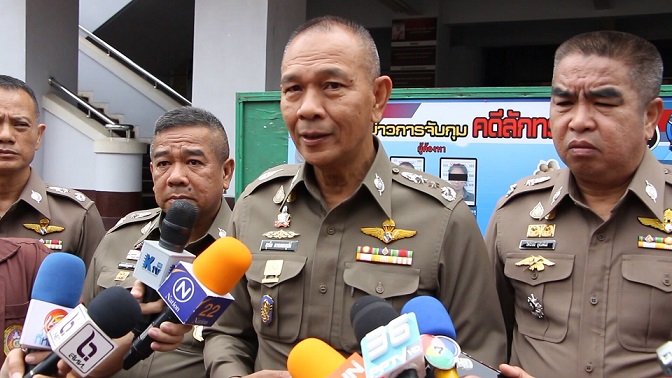 The fugitives, identified as 37-year-old gang leader Chaimongkol Jaiboon-upatham and his accomplice former Army paratrooper Sergeant Reungsak Panthong, 60, had crossed the border into Laos after robbing the gold shop and making away with gold ornaments worth over Bt8.7 million on the afternoon of July 26.

Only July 27, police arrested suspected accomplices Praiwan Yabundit, 53, and Suphot Phetchrangsi, 54, in Udon Thani for allegedly helping Chaimongkol and Reungsak cross the border in Nong Khai province. Police also managed to retrieve some of the stolen valuables that were buried in a rubber plantation in Chaiyaphum province. The rest of the ornaments have reportedly been taken to Laos by the two fugitives.

Surachai said police are also keeping an eye out to see if the suspects try and sell the stolen goods at the Thai border, where the gold should fetch a better price.