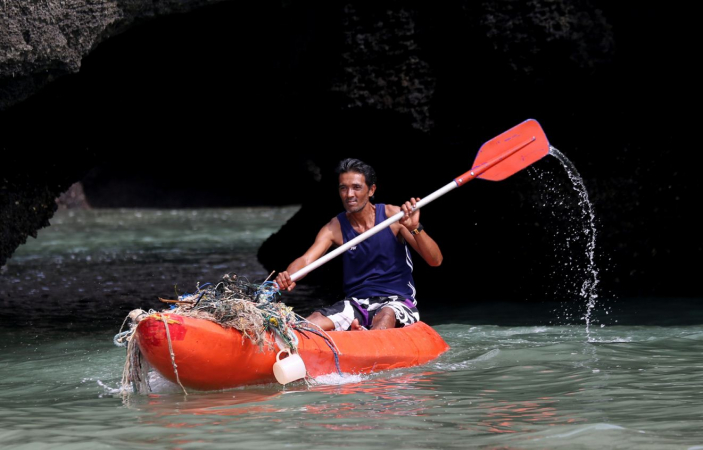 Though it is a bit too late, fishermen and volunteers living off the estuaries near Satun’s Lagun district have launched a garbage-collecting campaign in coastal areas near Libong Island, where baby dugong Mariam was rescued, nurtured and died from consuming plastic.

The villagers and local fishermen admit that their side of the Andaman Sea and its surrounds are valuable assets to their booming homestay business.

Hence, from now on, all boats taking visitors on tour will return with garbage, which they will sort and recycle. 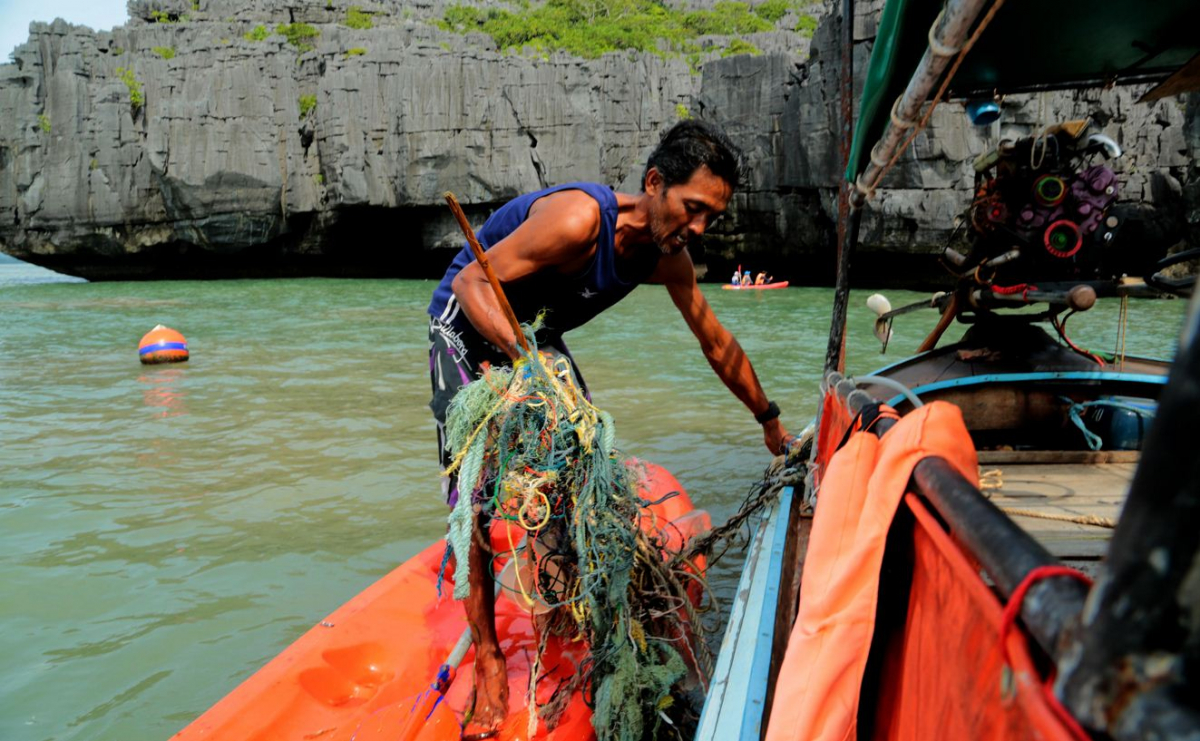 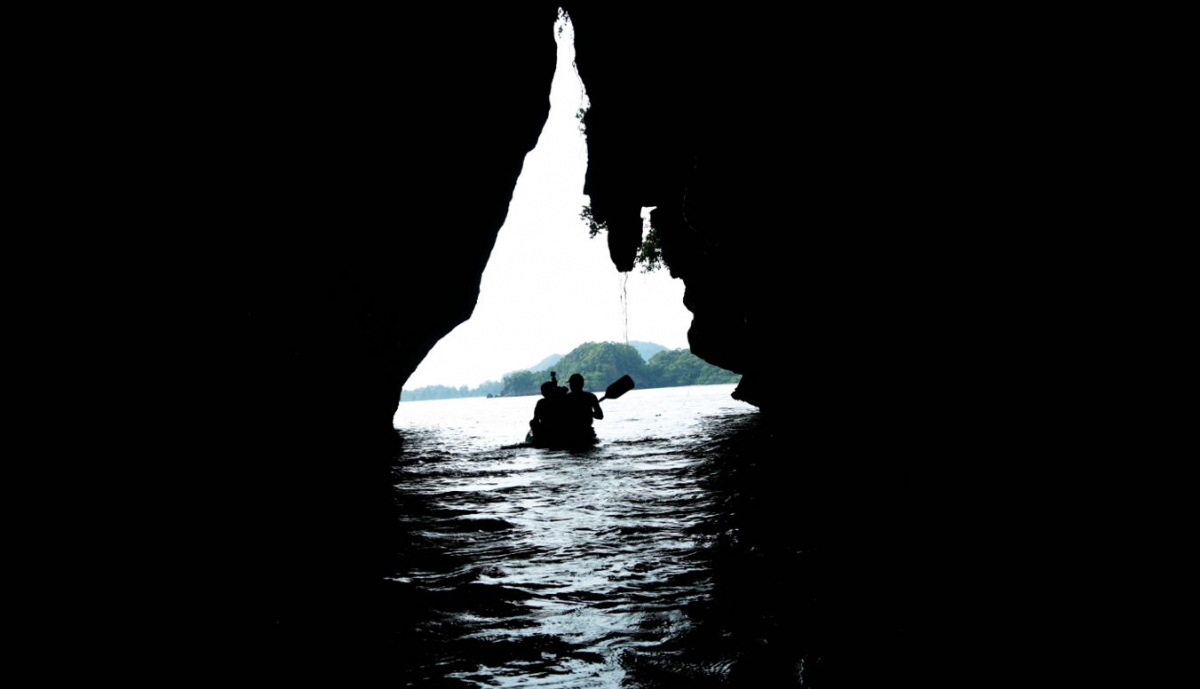