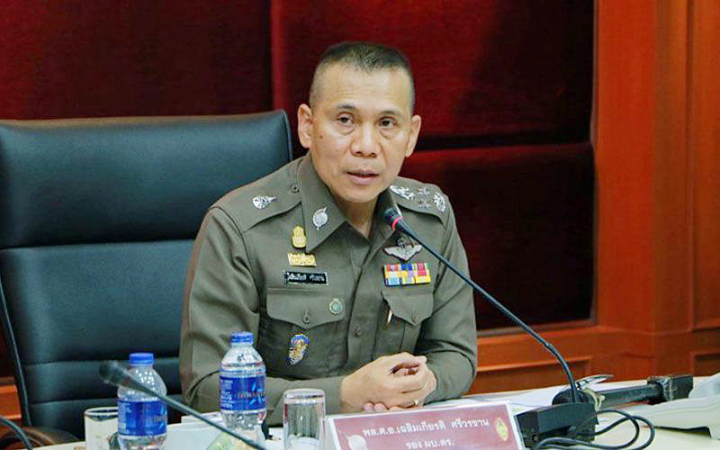 A Thai man has been arrested at Don Mueang Airport for allegedly trying to smuggle 970 grams of crystal meth or “ice” to Japan, police said.

Pol General Chalermkiart Srivorakhan, the deputy police commissioner-general, told a press conference at the Narcotics Suppression Bureau at 10am Tuesday of the arrest of Meechai Monkhatha, 46.

Chalermkiart said Meechai was arrested on August 16 while about to board a plane to Japan.

He was taken to a room for a thorough check after police noticed that he appeared nervous.

He was wearing two layers of underwear and under the second layer there was a napkin. Police found 370 grams of crystal meth hidden in the napkin, as well as additional drugs in his rectum.

Chalermkiart said the suspect admitted that he had previously smuggled the drug to Japan five times.

More gangs were trying to smuggle drugs to Japan and so police are stepping up their checks of passengers heading there from Thailand, he said.