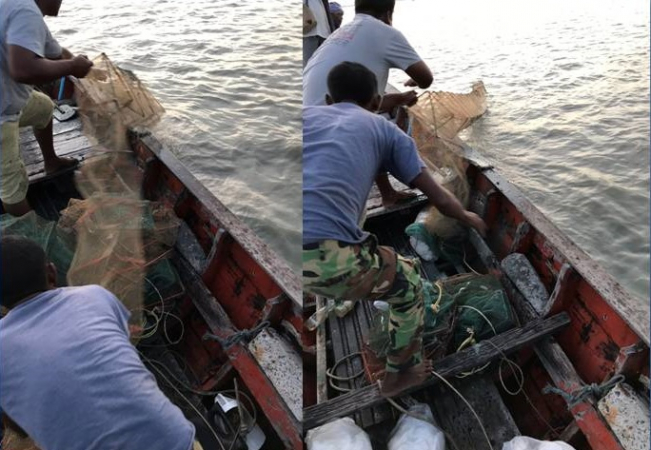 Though some fishermen managed to snatch back a few of the traps, Prayut and volunteers continued to stand their ground in the two-hour confrontation and seized most of the traps. Officials from Marine Police and Nakhon Si Thammarat Fisheries Office could not step in as their larger vessels were unable to access shallow waters. 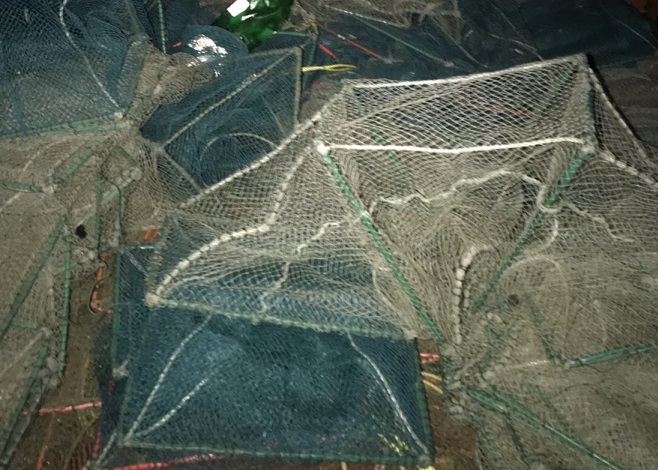 Prayut said state officials and local administrators will continue fighting unsustainable and illegal fishing practices – which are still used by some fishing communities in the Muang district – will do their best to protect marine life and resources.