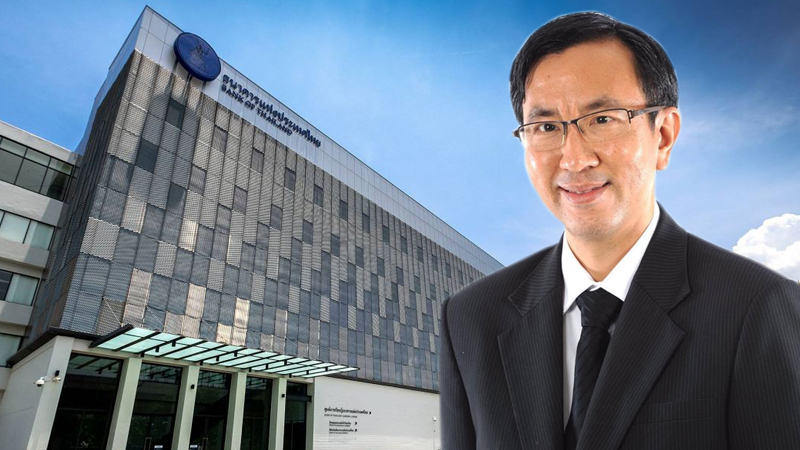 The central bank plans to ease capital outflow rules so the appreciation of the baht can be curbed, a top Bank of Thailand official said. He also said that the government’s stimulus package may not drive growth as much as the government expects.

The Cabinet approved a Bt316-billion stimulus package on August 20, which Finance Minister Uttama Savanayana insists will boost economic growth by 0.55 percentage points and perhaps help stop economic growth from being less than 3 per cent this year.

The stimulus measures, such as cash handouts, state bank lending and tax initiatives, aim to boost consumption and investment.

Don Nakornthab, senior director of economic and policy department at Bank of Thailand, however, is cautious, saying he does not believe the stimulus package will boost the economy by as much as 0.5-0.6 percentage point as the government hopes.

He said that though handouts to state welfare card holders may boost consumption, but state-bank lending and incentives for domestic travel will not really drive the economy forward.

He added that if the export sector starts picking up in the second half, then it is possible that the gross domestic product will expand 3 per cent. However, he said, to meet the 3-per-cent target, the economy must expand 3.4 per cent in the second half, which may be difficult as the economy had slowed down to 2.8 per cent and 2.3 per cent in the first and second quarters respectively.

Don also said that the central bank does not agree with the National Economic and Social Development Council’s assumption that private consumption will expand 4.2 per cent this year.

The baht has remained relatively strong in the region as investors consider it a safe-haven asset underlined by Thailand’s high current-account surplus. The baht has risen about 5 per cent against the US dollar since early this year, with the average exchange rate at commercial banks standing at Bt30.82 per dollar as of August 20, according to the central bank.

He also said the central bank cannot intervene aggressively, because the US government may label Thailand as a currency manipulator. He said exchange rate market intervention has already boosted Thailand’s international reserves, which at US$250 billion (about Bt8 trillion) is very high by international benchmarks.

US President Donald Trump recently accused China of currency manipulation and is maintaining a tough stance against China via tariffs imposed on China-made goods.

Don said that though the policy rate cut may weaken the baht a bit, the latest rate cut was aimed more to shore up the economy, adding that financial liberalisation can also be used as a tool to manage the currency.

“But new measures may not come out this year because many regulations need to be changed,” he added.