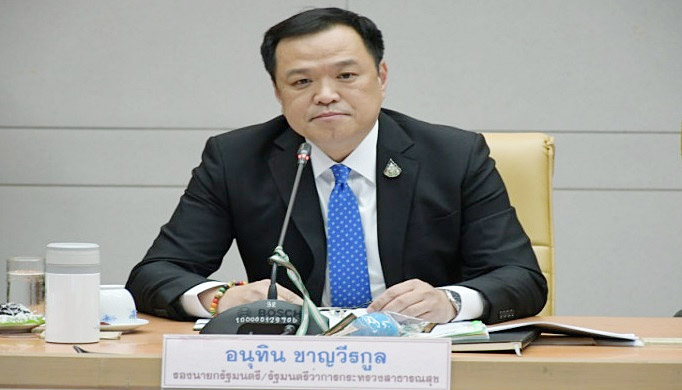 Bhumjai Thai MP and spokesman Setthapong Malisuwan said Anutin had assigned him to take charge of the use of telemedicine at community clinics in remote areas so that patients would not have to travel to large hospitals in the provincial seats.

Setthapong said the Public Health Ministry had found that 25 per cent of patients seeking medical services at provincial hospitals could have been treated at community clinics so the minister wants to use an Artificial Intelligence telemedicine to screen them first.

Settthapong added that the telemedicine system would also prove useful in addressing the needs of the ageing society that Thailand is to become.

Setthapong said the Public Health Ministry is coordinating with the Office of the National Broadcasting and Telecommunications to implement the telemedicine system to allow people in remote areas to have access to medical treatment.

They system would allow patients to get medical consultations as if they were face-to-face with doctors, Setthapong said, adding that the use of telemedicine would be piloted in eight provinces before being expanded.