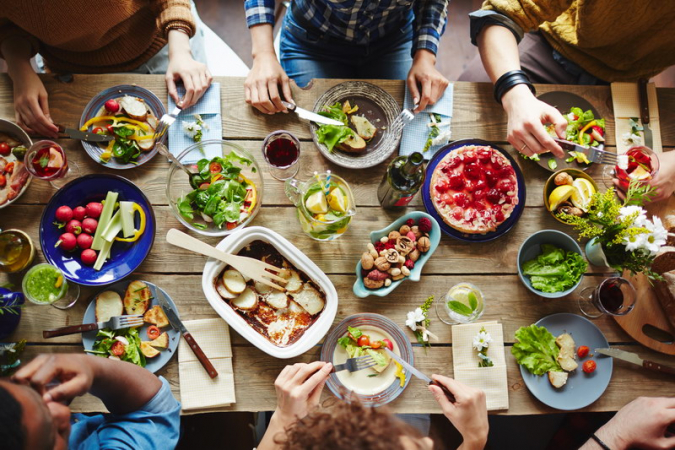 Department of International Trade Promotion (DIPT), Ministry of Commerce has revealed 8 healthy foods that are becoming popular in Australian market and is urging Thai producers and exporters to study the trend and adjust their business strategy accordingly.

1) Cauliflower. Nielson’s statistics revealed that sales of products from cauliflower grew by 71 per cent in 2018, and among the most popular dishes is cauliflower pizza.

2) Marine morsels, both algae and kelp. They are a great source of Omega 3.

4) Japanese foods, such as miso, Japanese yams, yuzu, sansho pepper and ponzu. Australians love to mix miso with coconut sugar and use it as ice cream topping.

5) Vegan foods and faux meat. The vegan market in Australia expanded by 18 per cent in 2018, with estimated value at Aus. $4.2 billion.

7) Hemp and cannabinoids. Cannabis-based foods are rich in protein, Omega3, Omega6, and have proven benefits in relief of stress and inflammation.

8) Superfoods, such as broccoli sprouts. They are foods that provide high-nutrients such as vitamin A, B complex, C, protein and phosphorus.

“Thai producers and exporters should study the trend of healthy foods in foreign markets and plan their business strategy accordingly,” she said. “Health-conscious consumers usually have high purchasing power and their numbers are growing considerably nowadays.”