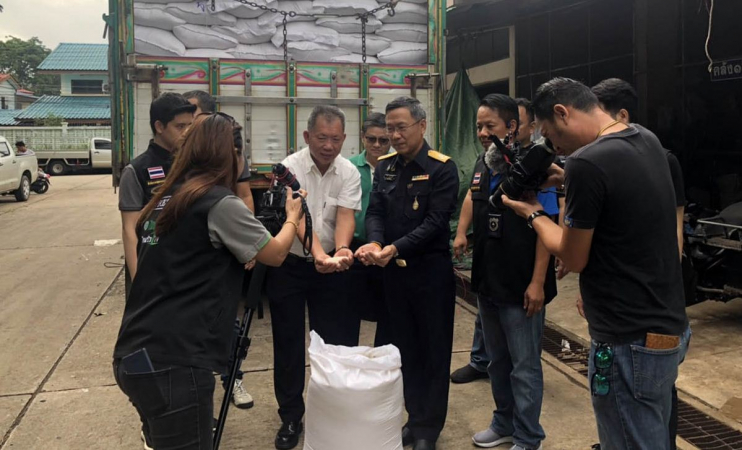 A total of 30 tonnes of glutinous rice seeds smuggled into Thailand from Cambodia has been seized in the eastern province of Sa Kaew.

The local customs office acted on a directive from the military to monitor smuggling of crops from three neighbouring countries, which has become prevalent as a result of ongoing drought in Thailand coupled with oversupply in those countries. 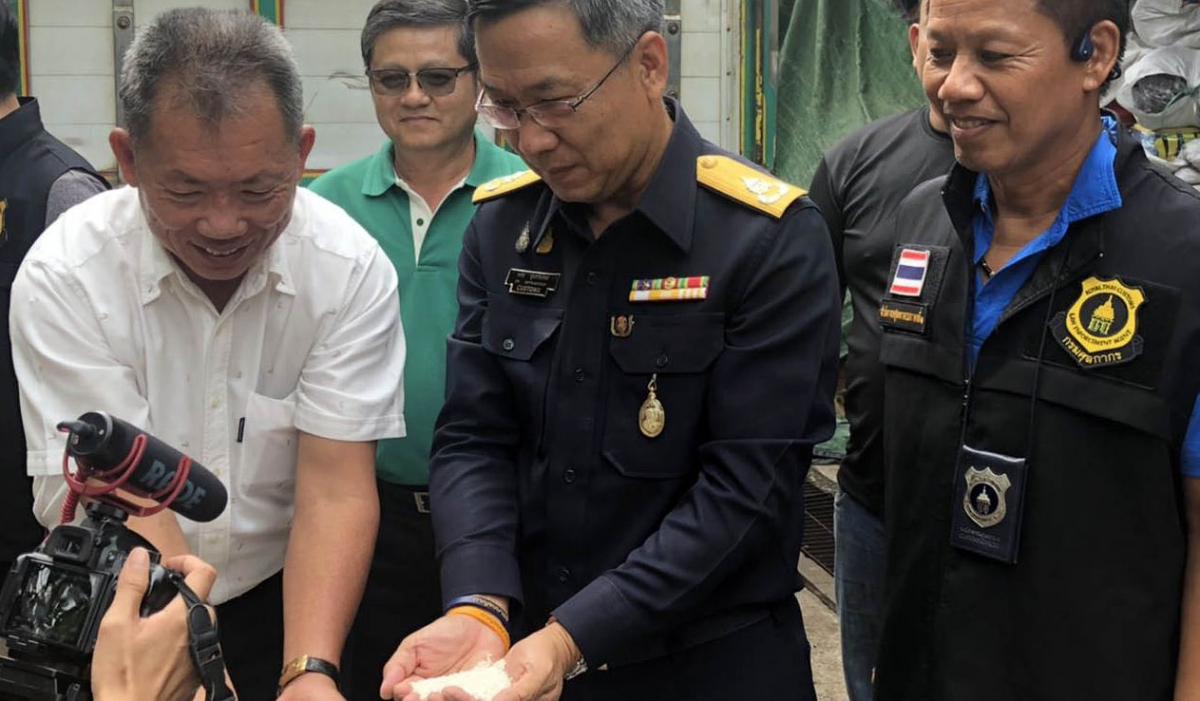 The driver of the truck carrying the cargo was identified as Wichai Kon-ngern. He is now in custody and will be prosecuted. 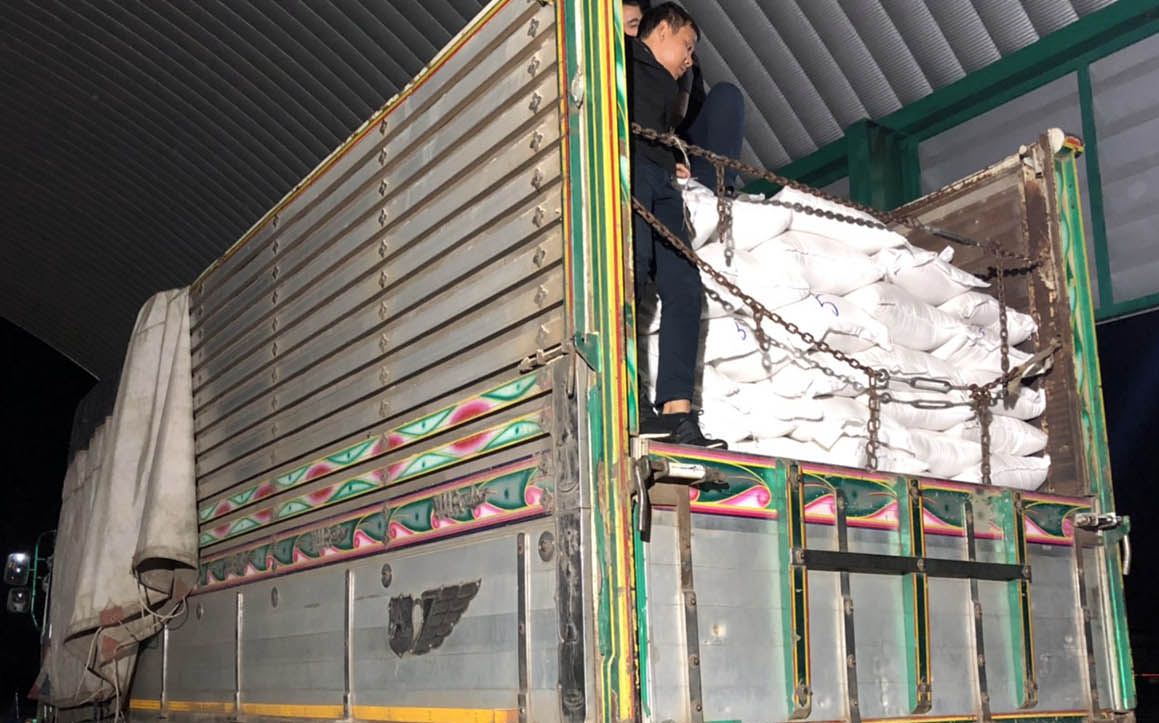 The prices of sticky rice seeds and other crops grown in Thailand are increasing because of the wide-reaching drought while those of crops in Cambodia, Laos, and Myanmar are much lower, regardless of the state of supply and demand in the three countries.

Many areas are facing drought in spite of the ongoing wet season.