Singh listens as police read out the arrest warrant before arresting her on August 16.

Chon Buri police have arrested a woman of Indian descent for abusing a fellow Indian woman working for her as a maid for the past 16 years.

The victim told police that she managed to flee the home of 46-year-old Geeta Singh, where she had been working as a servant with no wages since she was five. 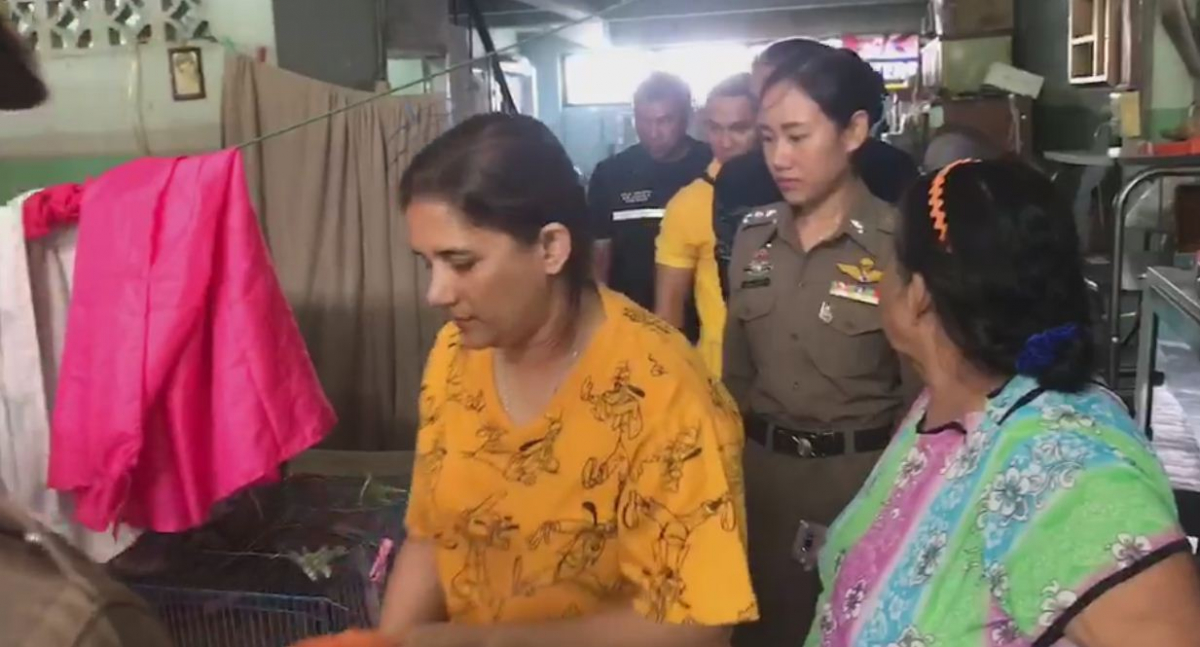 The 21-year-old identified herself as half-Indian-half-Thai with the name Ploy Pandey. Police raided Singh’s home on August 16 and pressed several charges against her including abduction, intimidation, enslavement and restraining the freedom of a minor.

Police quoted Pandey as saying that she used to accompany her mother, who worked as a maid at Singh’s home in Sri Racha district, since 2003, when she was five years old. 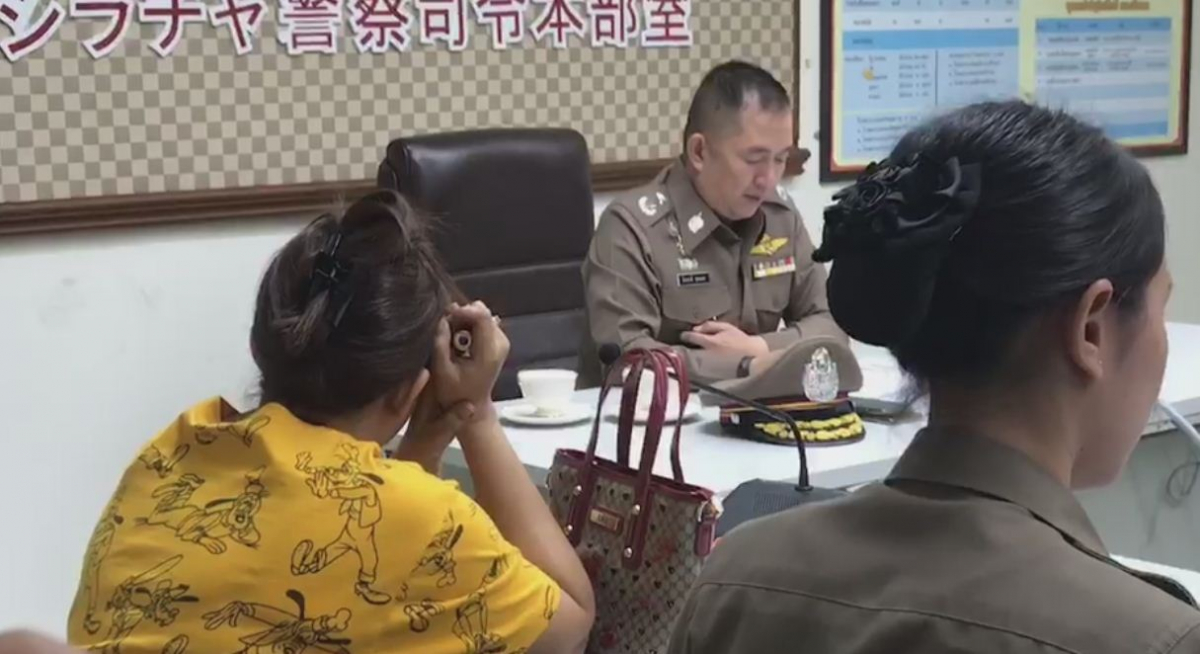 However, when her mother wanted to leave her job, Singh insisted on keeping the daughter captive.

Pandey told police that Singh had never paid her for the work she did at her home or at her shop in a local market, adding that she was regularly assaulted or denied food when she refused to comply with demands.