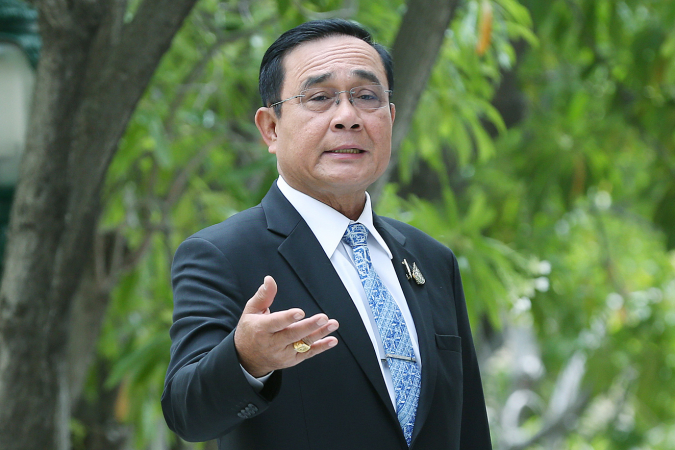 A special House meeting may be convened next month for the opposition to grill Prime Minister General Prayut Chan-o-cha over allegations that he failed to complete his oath wording as required by the charter.

Wirat Ratanaset, chairman of the coalition coordination committee, said a special meeting may be convened early September apart from the weekly House meetings for a debate to be held. This follows the submission by the opposition of a motion that invoked Article 152 of the charter to demand a debate on the issue.

The article allows a debate to be held on any issue that would affect the national interest. However, no vote would be held at the end so it could be tantamount to a censure showdown without a no-confidence vote.

Prayut has admitted the failure and apologised to his Cabinet, saying he would take responsibility for the failure alone.

Wirat said the debate should take only one day because it has only one topic for discussion and the opposition would only ask Prayut about the oath taking.

The chief coalition whip said the Phalang Pracharat party would not have to form a special team to defend Prayut because the issue is simple. He added that coalition MPs have the right to speak during the debate.