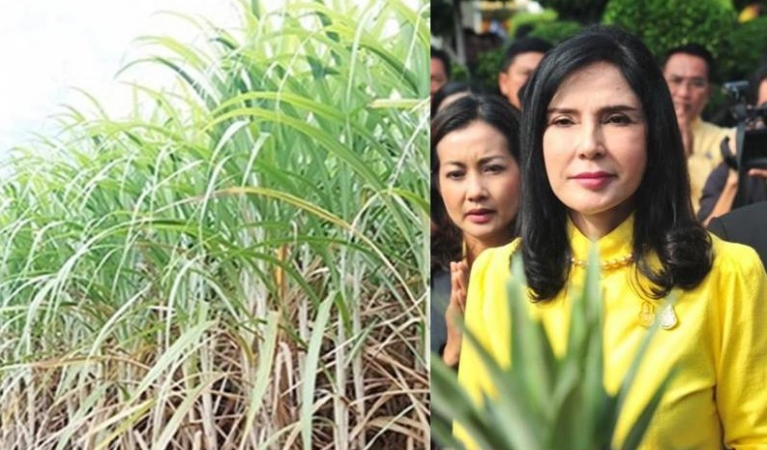 Deputy Agriculture and Cooperatives Minister Mananya Thaiset has announced that at least one or two of the three controversial agricultural chemicals – paraquat, glyphosate, and chlorpyrifos – will be banned in Thailand by the end of this year.

Noting that the Bhumjai Thai Party has given her freedom to make a decision on the matter and that anyone lobbying for the continued use of the chemicals would find it hard to do so, Mananya told reporters on Wednesday that she had set up a committee made up of officials from the Agriculture, Public Health and Industry ministries to study the impacts of the use of these three herbicides for weed and grass control. The committee is expected to report its findings within 15 days.

“By the end of this year, one or two chemicals will be prohibited for use,” she said adding, that no other chemical would be approved to replace them. She also confirmed that the decision would be taken after a thorough study of their impacts.