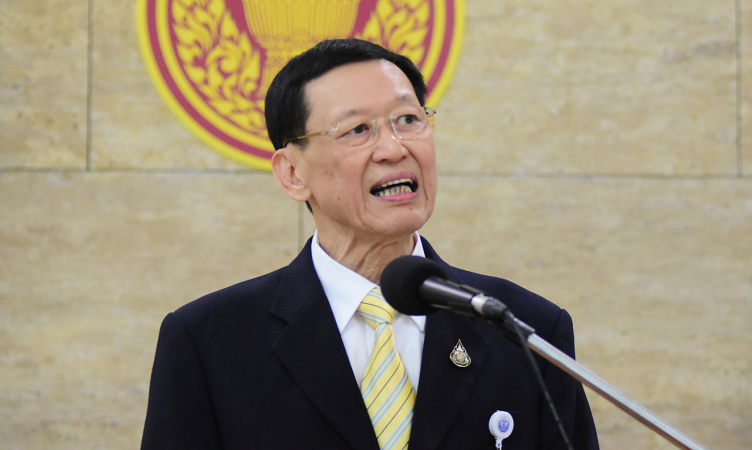 The People Reform Party’s leader and sole MP announced on Thursday that he would disband the party and join Phalang Pracharat, which leads the ruling coalition.

Paiboon Nititawan said he had spoken to Deputy Prime Minister Prawit Wongsuwan, chairman of the Phalang Pracharat strategy committee, about joining the coalition leader once his party was dissolved.

The Political Parties Act allows MPs to retain their parliamentary seat if they join another party within 60 days of their original party’s dissolution.

Paiboon said Prawit had welcomed him and promised a role in legal affairs.

He said he had to wait until the party was formally disbanded and an announcement to that effect appeared in the Royal Gazette, a process he expected to end within this month.

Paiboon proposed shutting down the party because most of its executives were too busy with their personal work to adhere to a law requiring them to establish and develop party branches upcountry.

The executive board’s vote to disband was unanimous, he said.