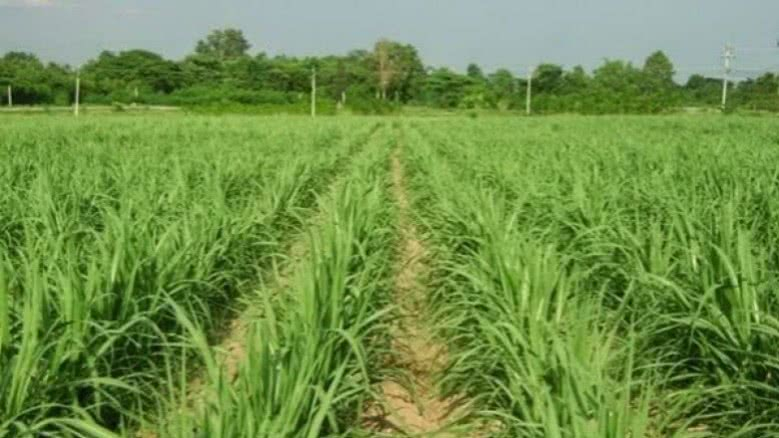 Though the government plans to spend Bt150 billion on agriculture price guarantees, this measure will not improve the quality of products or boost farmers’ quality of life, an academic warned.

“The price guarantee cannot be applied to all products because they all take different times to produce, like rice takes three to four months, but rubber can take a long time to be converted to products. This government price-guarantee policy will not provide a long-term solution,” Assoc Professor Dr Nipon Poapongsakorn, an academic at Thailand Development Research Institute Foundation (TDRI), said recently.

He also said that the scheme will be difficult to control, as different areas have different market prices for different products. For instance, rice in the Central region goes at a different price compared to the North, which means rice farmers in different areas will get different amounts. The price of other agricultural products such as rubber, cassava, maize and palm oil also vary greatly.

“This policy, which was started when the Democrat Party was in power, has already faced problems, such as farmers splitting their land up among family members to become eligible for the subsidy. This is difficult to investigate,” he said.

Nipon also said that this policy cannot improve the quality of agricultural products, making the scheme unsustainable in the long term. 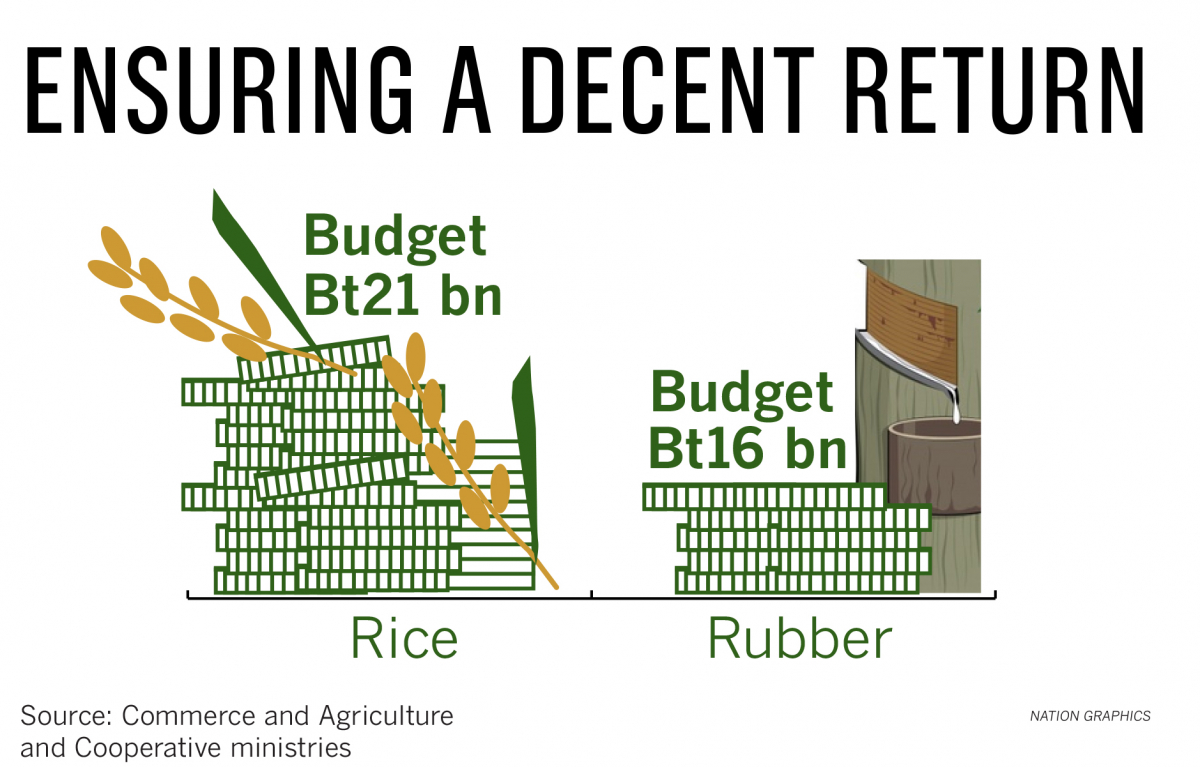 “If the government wants to improve farmers’ quality of life in the long term, it has to invest on improving the quality of products and create value-added options for agricultural products,” he said.

He added that the Bt150-billion budget will not be enough if the government wants to cover all agricultural products grown in the country’s 60-million rai (9.6 million hectares) of agricultural land.

“Price guarantees cannot boost agricultural prooduction price either, because it has to follow market trends. If the government wants to boost production price, it should use the mortgaging method, though I don’t think this government will do that. The mortgaging system also has faults,” he said.

“European countries have also used price guarantee but they improved productivity and quality and monitored the world markets, providing information to their farmers to manage their production capacity so as to match the demand in the market,” he said.

Price guarantee is a short-term measure at a time when the country is experiencing an economic slowdown this year. The government also has to improve the quality of the farmers' output and provide supporting information for them to be smart farmers for sustainablity in the long term, Somchai suggested.

Charoen Laothammatas, president of the Thai Rice Exporters Association, agreed that the price-guarantee system was a short-term measure to ensure farmers have a stable income, but in the long term the association wants to improve the quality of seeds and help farmers produce better quality crops as well as expand their markets overseas.

Charoen said rice production worldwide for 2018-2019 dropped by 760,000 tonnes or about 0.15 per cent from 2017-2018. The global export market has also dropped 4.9 per cent between January and August, when Thailand shipped 5.27 million tonnes, down 22.4 per cent compared to the same period last year. The value of exports during the first eight months of this year was Bt88 billion, down nearly 17.1 per cent, he said, adding that Thailand ranked second, behind India, in rice exports for the first eight months.

Early August, Commerce Minister Jurin Laksanavisit announced a policy to provide price guarantees for rubber, rice, cassava, palm oil and maize. However, he did not reveal the amount earmarked, saying it depends on the final price agreed upon by related parties.

Later in the month, more than Bt40 billion was allocated to guarantee the price for three of the five products.

The government has also earmarked Bt16 billion for rubber with a price guarantee of Bt60 per kilogramme, and 18-per-cent palm oil has been guaranteed at Bt4 per kilo.

Price guarantees for maize and cassava will be confirmed at a later date.

Jurin agreed that price guarantee was a short-term policy, and that the government is planning on longer term measures to improve the quality of products and develop new sustainable markets.