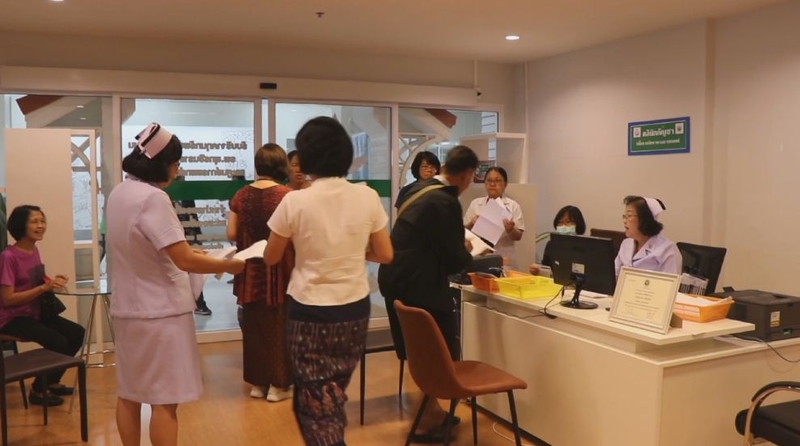 The new clinic offers its services every Wednesday and Friday from 8.30am to noon.

With the cautious introduction of marijuana-based medications at government hospitals, Buddha Chinnaraj Hospital in Phitsanulok has begun drawing interest from people including cancer sufferers with a dedicated clinic that opened on Thursday (August 22). 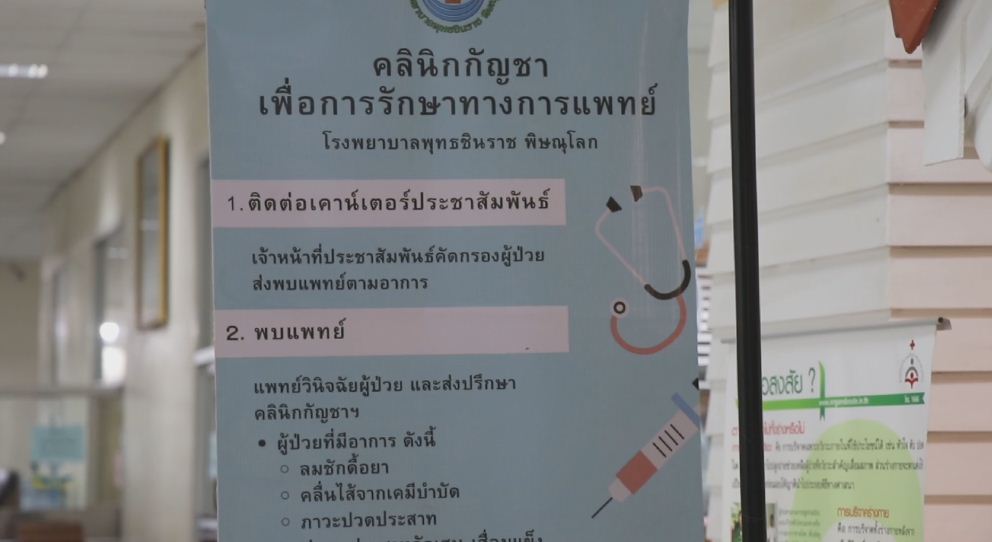 The clinic will offer its services every Wednesday and Friday from 8.30am to noon. 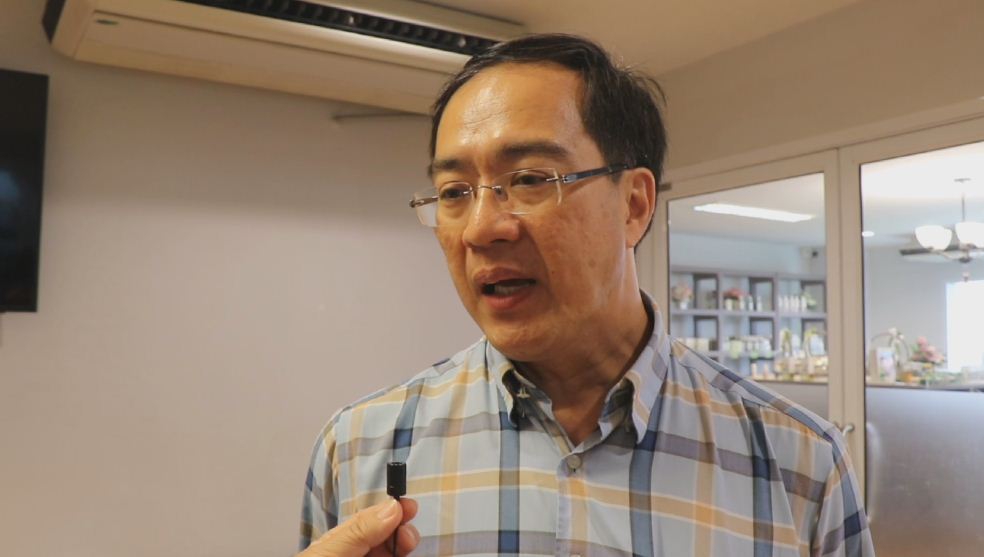 People dealing with cancer have already said they welcome cannabis-based treatment as an alternative to the conventional drugs on offer and expressed hope that the formerly illegal potions might at least help ease their pain. 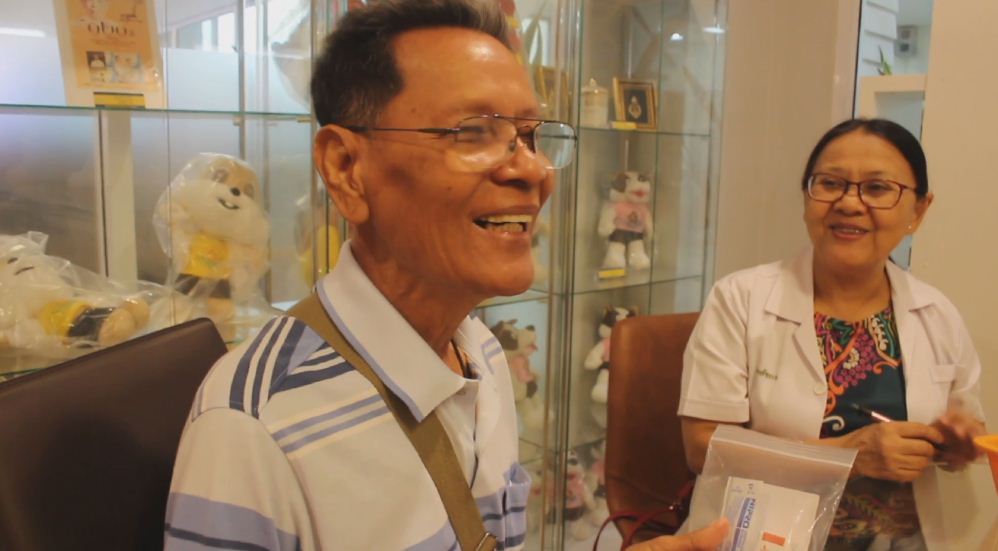 Buddha Chinnaraj Hospital deputy director Dr Wisit Sathianwanthanee said on Friday a large number of people had applied for treatment but only six or seven had been deemed medically suited to use cannabis.

He said applicants had to be carefully screened because the new concoctions are still in trial use and marijuana remains legally listed as an addictive narcotic. 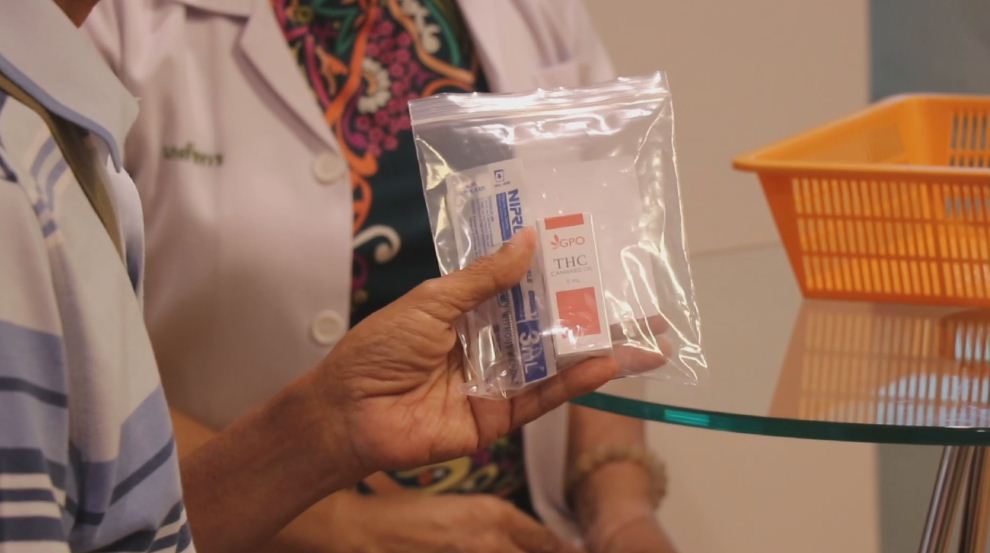 Wisit said many ailing people using cannabis on their own as an “underground cure” had sought doctors’ advice at the new clinic, which he considers a good idea for their own safety.