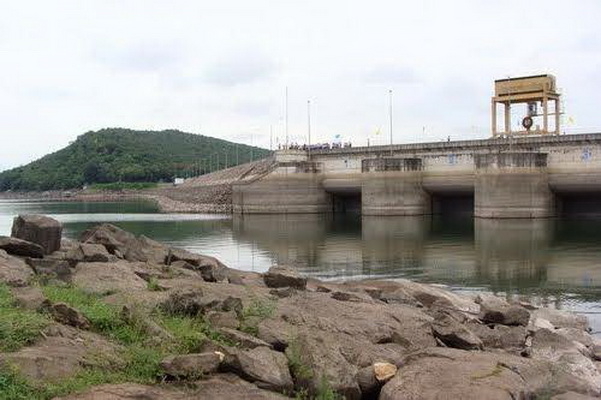 Recent rainfall has not raised the water level in the four major dams in Nakhon Ratchasima province sufficiently to irrigate farmland in the next dry season, a senior official said Monday.

Kittikul Sephasiraporn, director of the Nakhon Ratchasima Irrigation project, said some 500,000 cubic metres of water fell into the four major dams Sunday but the water levels were still too low to provide enough water for irrigation.

Kittikul said the Lam Sae Dam has stopped feeding irrigation canals downstream because no water has flown into the dam for several months. The dam was used to irrigate some 80,000 rai of farmland until the water level ran low so the dam management decided to suspend the water release to save water for the next dry season.