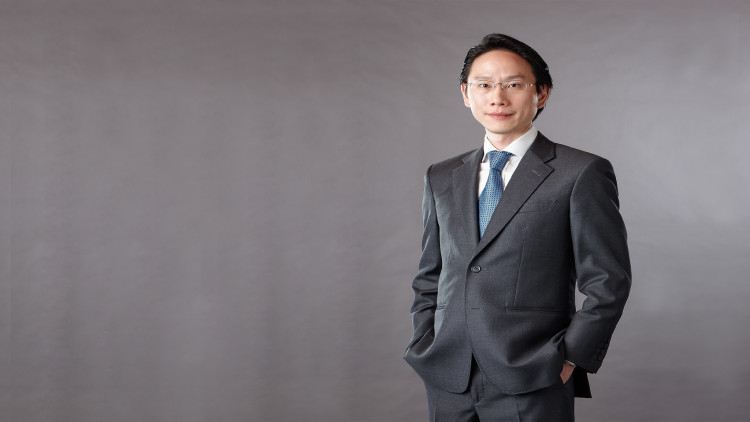 Krungthai Bank (KTB) increased its ATM refill trips to 6,500 times or nearly double of the normal rate during the week from August 21-25 to make sure that its 10,000 ATMs nationwide have enough cash for people holding state welfare cards to withdraw their money.

Phichit Jongsaritwang, consultant to the managing director, revealed that since the government announced economic stimulus packages featuring cash handout to holders of state welfare cards, KTB has been closely monitoring the withdrawal rate at its ATMs nationwide.

“In the last 7 days there have been 9.5 million withdrawals from Krungthai’s ATMs, equaling Bt5.3 billion in cash,” he said. “On average, people withdraw Bt560 a time.” 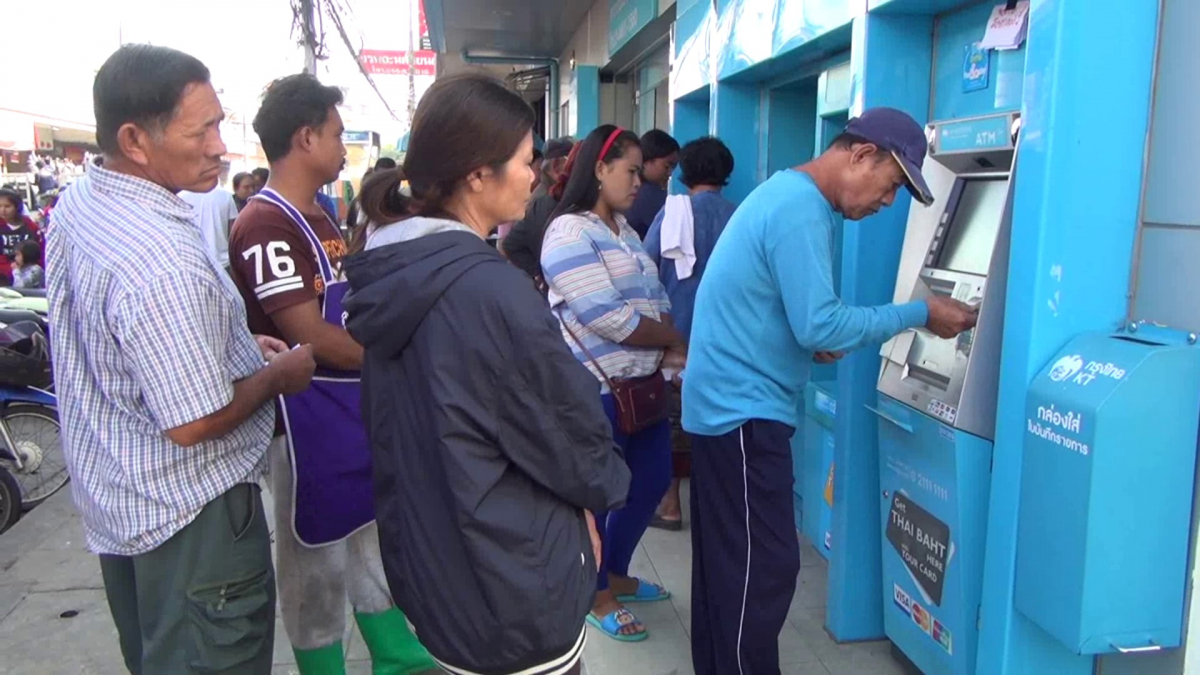 Phichit further added that KTB has appointed emergency cash teams at 23 branches nationwide. Their job is to prioritize procuring small bills (Bt100 and Bt500) for ATM cash boxes, since they are most likely to run out first. “Furthermore, we have doubled cash refill trips to 6,500 trips in the past week to make sure that holders of state welfare cards can get their cash without any problem.”

“Krungthai Bank is committed to providing fast and reliable services to all customers, whether or not you are a holder of state welfare card,” he added.