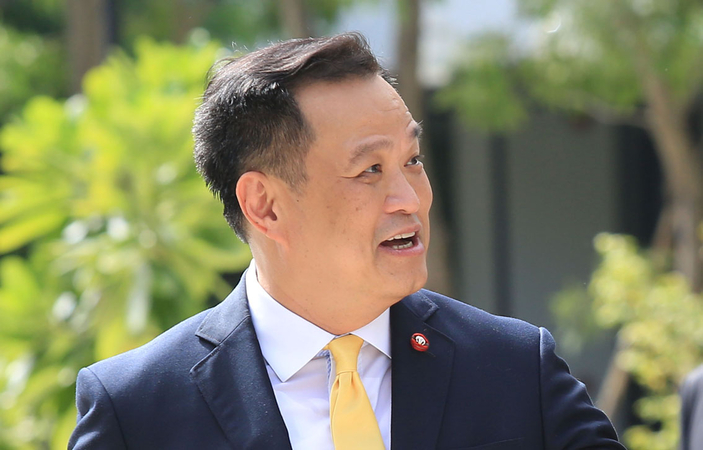 The Department of Health Tuesday warned the public against following the example of several Thais in drinking urine and using it to wash their faces, a practice that has become a craze among Facebook users.

Doctor Amporn Benjapolphithak, deputy director general of the department, warned that the sex organs and anus tend to carry a lot of germs that contaminate the urine and make it dangerous to drink and use as a face or eye wash, as being promoted by Facebook users.

Such practices became the talk of the town after a Facebook user posted that a school in Khon Kaen’s Phol district used urine mixed with herbs and gave it to students to drink to cure stomach pains.

A TV channel interviewed several of those who claimed in Facebook posts to drink their own urine and wash their faces with it.

Amporn said it was true that urine was used as a medicine during the Greek and Roman empires but pointed out that the average life span of its population was between 30 to 40 years. She noted that medical technology has advanced a lot over the centuries and that no modern medical studies had endorsed the use of urine as a cure for disease.

She added that in ancient days, clean drinking water was hard to find, so the urine was treated as water by some people.

Amporn explained that cream for treating pimples contains urea, a substance found in the urine, and that it would be safer to buy this inexpensive cream rather than use possibly contaminated urine to watch their faces.

She added that urine is a kind of waste discharged from the body and is not for drinking.