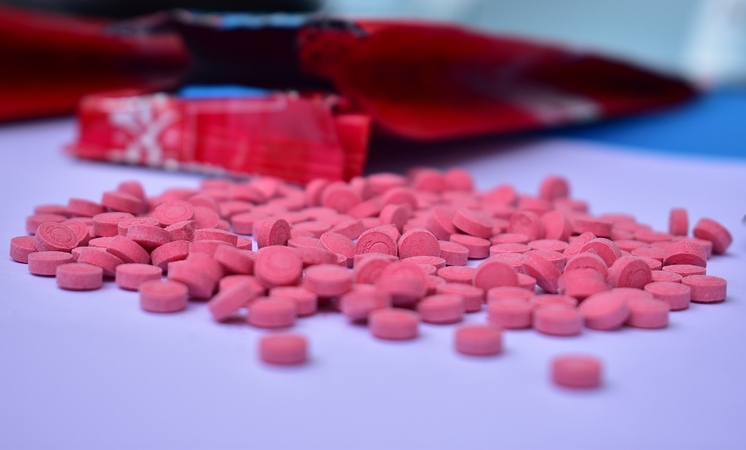 Following a tip-off that a group of Thai youngsters were transporting drugs from the border, heading to Muang Chiang Rai, the two males aged 17 and 19, and two females aged 15 and 16, were arrested at a checkpoint as they rode together on two motorcycles.

The 17-year-old Decha (not his real name) allegedly confessed that they were hired by a hill tribal man identified only as Vee or Apha to collect the drugs from a roadside location to deliver to Muang Chiang Rai. The group rented two motorcycles from Muang Chiang Rai for the job which would pay off at Bt60,000 per motorcycle, which they planned to later split among themselves from payment upon delivery.