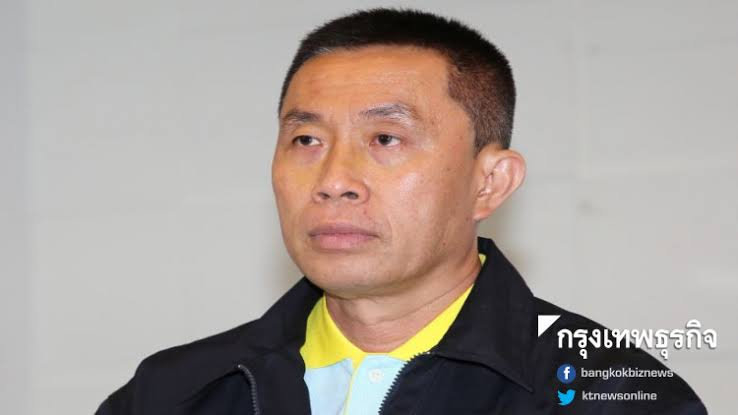 Transport Minister Saksyam Chidchob said today he was ready to fight to the end the concession dispute with Hopewell (Thailand), following a Central Administrative Court decision last week rejecting his request for a retrial.

He said a committee had been set up at his order comprising deputy permanent secretary Pisak Jitwiriyawasin and a team of legal advisors from the Attorney General's Office, in response to the court's ruling.

The ruling on August 23 said arguments put forward by the ministry and co-complainant State Railway of Thailand were based on factual information in past verification of contract conditions, which were not permissible under court procedural rules.

Permanent Secretary Chaiyat Thongkhamkhoon said the committee also includes civil engineers who would revaluate the cost of the long elevated structure, built by Hopewell, to determine whether its claim for Bt11.888 billion in damage was too high. Both complainants must comply with the payment demand by October 1 under an earlier court ruling.