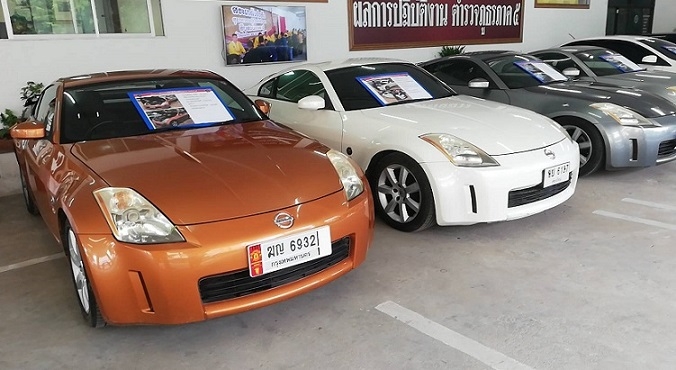 Police have seized 14 luxury cars in the North that had allegedly been illegally imported and given the registration numbers and vehicle identification numbers of wrecks as to avoid detection, a senior police officer told the press in Chiang Mai province on Wednesday. 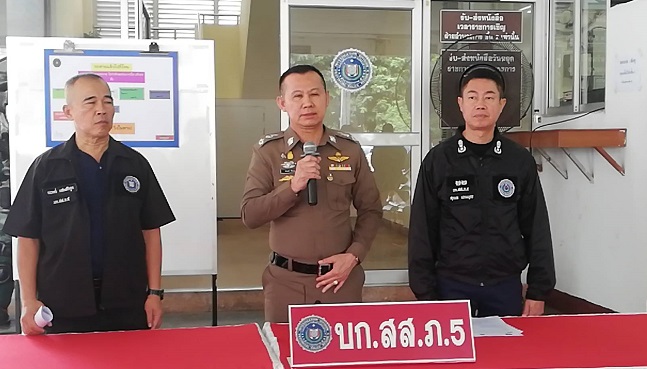 Provincial Police Region 5 deputy chief Pol Maj General Jamnong Rattanakul said the 14 cars were divided into three groups: seven vehicles that had taken the car registration numbers and VIN numbers of cars damaged beyond repair in road accidents; two cars that had assumed those of other vehicles in other parts of Thailand so they could be used in the North; and five cars – four Nissan 350 Z models and one Mini Cooper – that had been imported without paying full custom taxes. 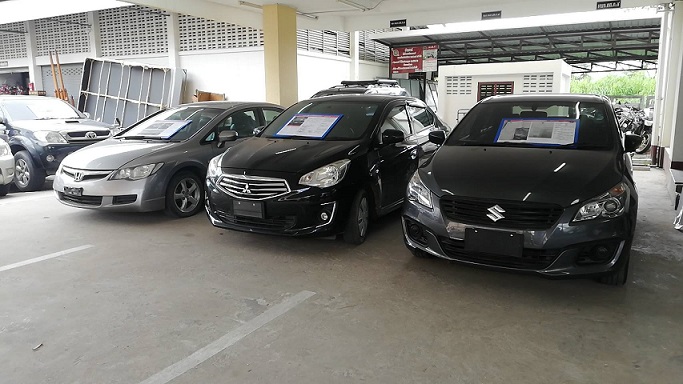 The seven cars in the first group, for which registration numbers and VIN numbers had been obtained via auctions of wrecks, would have gotten away with it had their drivers not been caught speeding, he explained.

When police summoned the motorists to pay fines and found the car owners didn’t match the car registration information, a police investigation was launched, resulting in the vehicles being confiscated, he said.