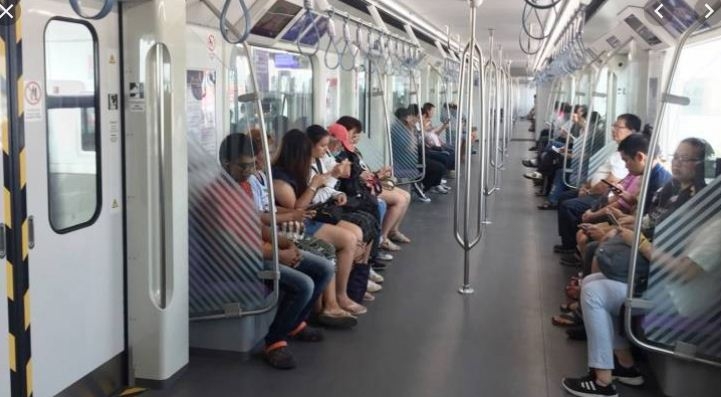 The first session of a public hearing today on the approved public rail transport project in Nakhon Ratchasima province drew a large crowd made up of members of the community and other interested persons.

The Bt8.4-billion project could start in late 2021, and would take around four years to finish. The service would cover 20 stations located in key areas covering a total distance of around 11.17 kilometres. Around 400 participants offered their ideas and feedback during the session.

The participants were mostly impressed with the proposed starting fare of Bt14 which would increase by just Bt1 per station, said a senior official of the Mass Rapid Transit Authority, who added that this was the first approved MRT project outside Bangkok.

Akkhacha Phrommasoot, a member of now-defunct Political Development Council who is a local resident and participated in the public hearing, described the MRT project "as a dream" for all residents, adding that it would serve a large number of residents and commuters and help ease already heavy traffic congestion in the largest northeastern province.