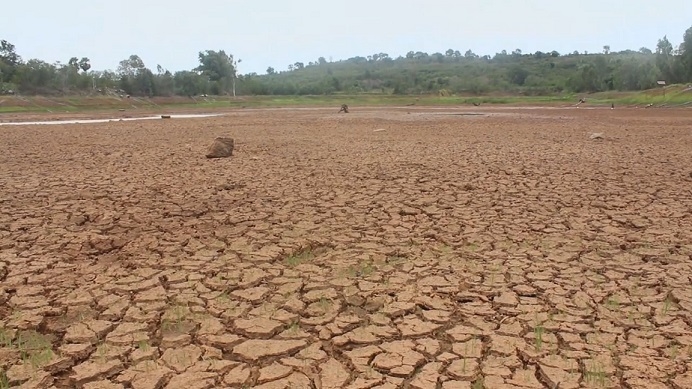 Twenty-six districts of Nakhon Ratchasima have been declared disaster zones by the provincial authority after crops on over two million rai of farmland were destroyed by this year’s prolonged drought. The worst-hit 20 districts have been further declared emergency disaster zones. 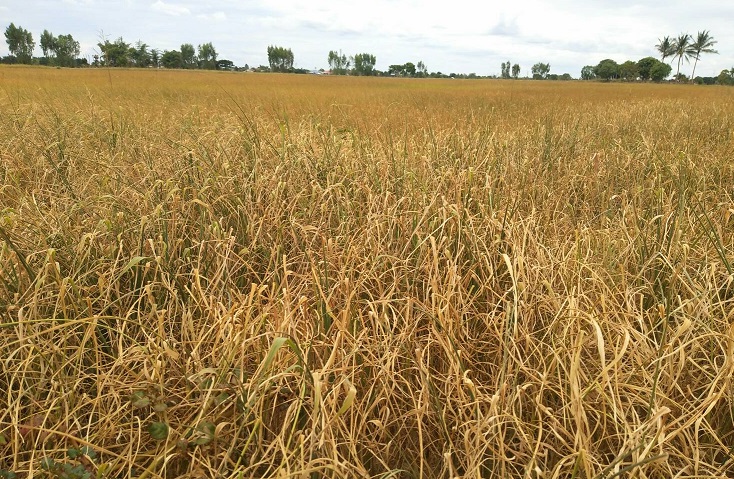 Among these 26 districts, 2,278 villages of 159 tambon in 20 districts were deemed as worst-hit and were declared the emergency disaster zones, the source said. 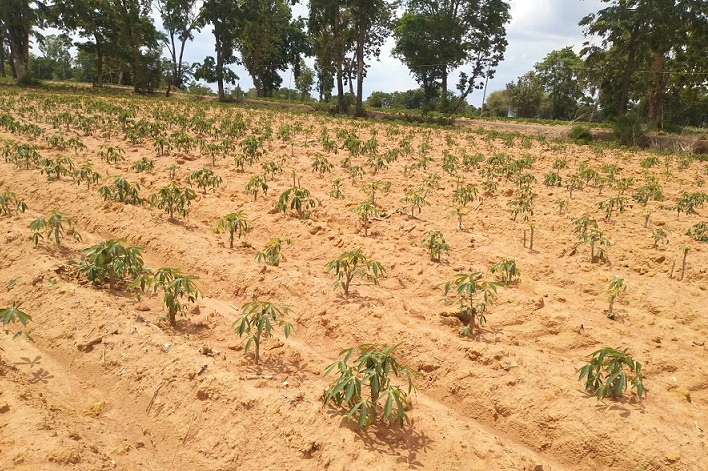 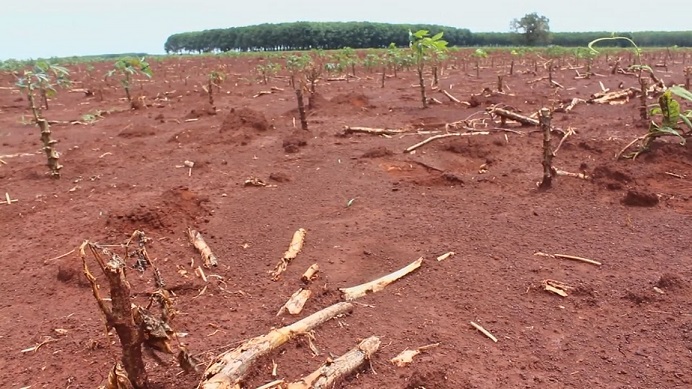 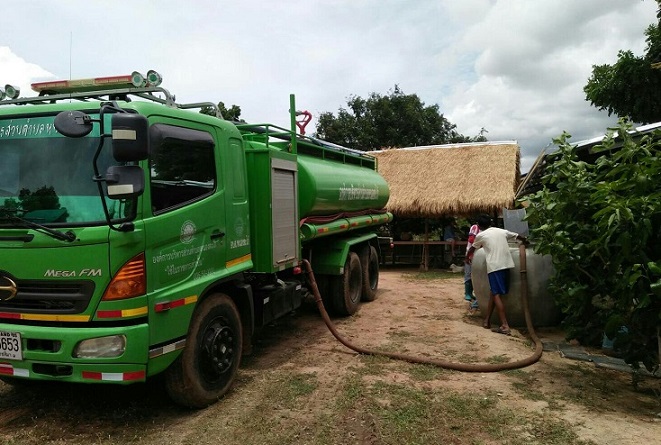 Among those in need of aid were residents of 64 villages of 39 tambon in 15 districts whose tap water systems had already dried up and were in need of an alternative supply of water. 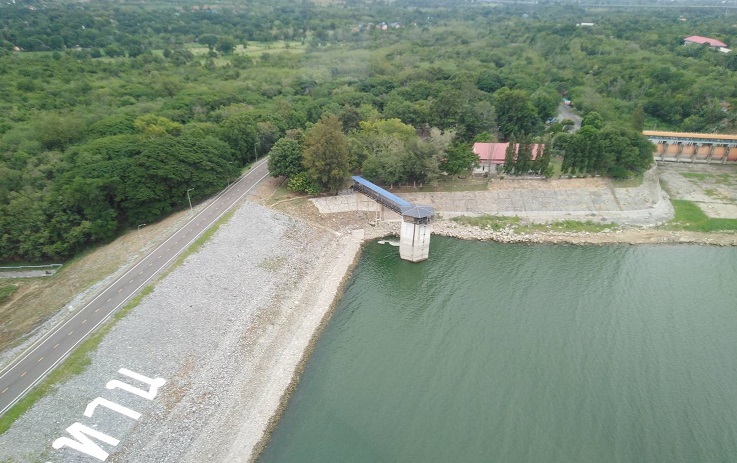 Other waterworks offices, such as Pak Chong, Khon Buri, Pak Thong Chai and Chok Chai districts, still have raw water available from sources that could last beyond 100 days, the source said.