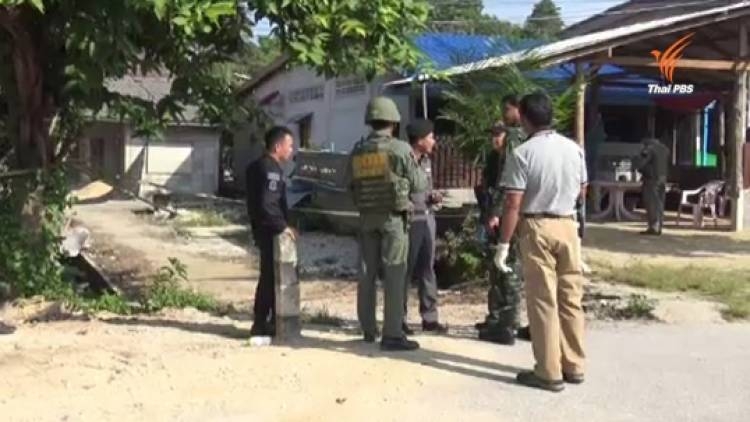 A former insurgent suspect who had turned himself in to authorities was shot dead in Narathiwat’s Rusoh district Thursday night, police said.

Police said Manah Samae, 56, was shot dead while riding his motorcycle on a road in Ban Buanae Rayor village in Tambon Rusoh of Rusoh district at about 9:20 pm.

Police said Manah had bullet wounds to his head and body. He was shot with an M16 assault rifle while was riding his motorcycle back home from a teashop. Six spent shells of M16 ammunitions were found at the scene.

Police said Manah used to be an insurgent suspect but reported the authorities under a pardon programme for insurgents and had apparently turned over a new leaf.

His body was sent for an autopsy at Rusoh Hospital and will be handed over to relatives for burial today.