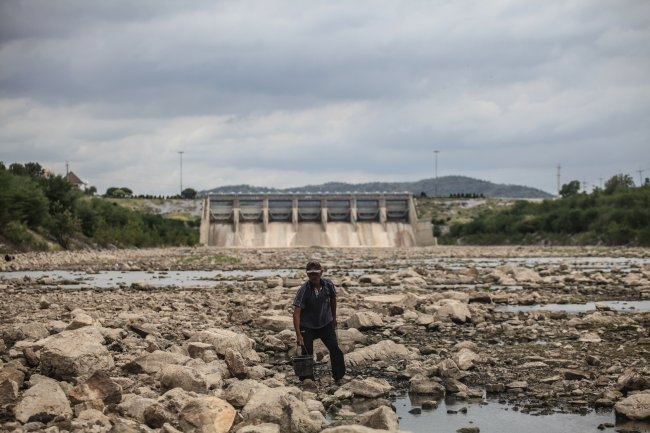 Sarit Witoon, governor of Ubon Ratchathani, today led a team on a survey of several areas in the province in a bid to find solutions to the problems of drought and flooding.

He had a discussion with locals on the drought situation in Dome Pradit subdistrict, Nam Yuen district.

He will request a remedial budget from the national government to ease the problems in the province.

The headman of Thaphosri subdistrict said that local administration officers had surveyed seven water reservoirs in the area in preparation for the inflows of water from Lum Dom Yai River in view of tropical storm Podul.

Sarit said they would find a solution for the storage of water in a meeting between local administration and sub-district officials , taking in accounts suggestion from the locals that massive reservoirs should be built for sustainable water consumption.