Deputy Commerce Minister Weerasak Wangsupakijkosol and his Cambodian counterpart Sok Sopheak visited farms growing special corn for animal feed in Saraburi province on August 30 and also stopped off at a plantation in Pathum Thani province nearby. 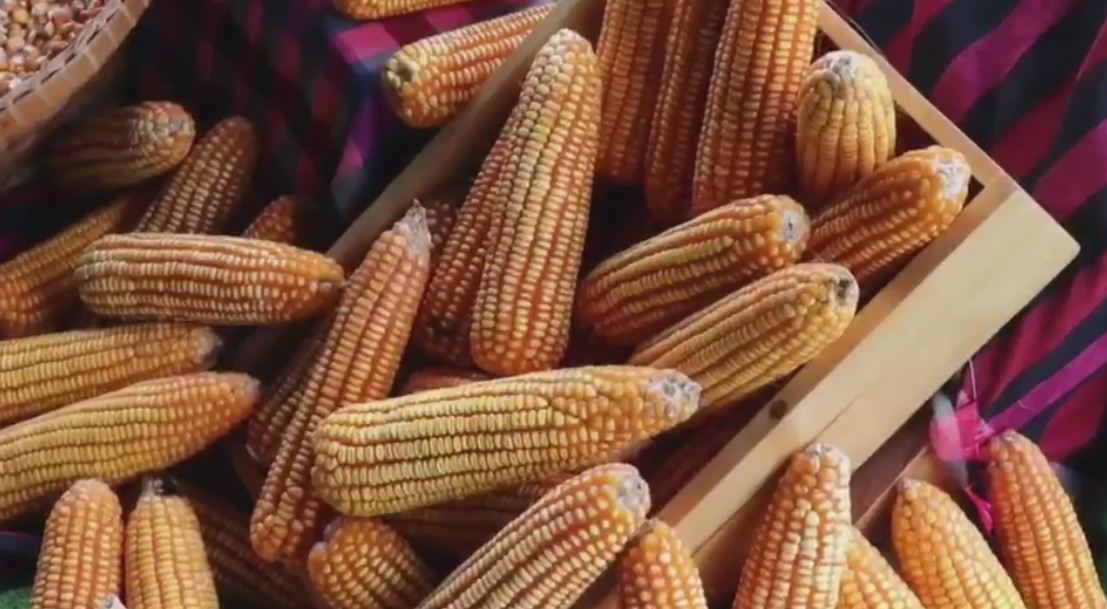 The inspection was part of a bilateral investment that will lead to trade deals worth at least US$15 million (Bt45,862 million) next year. 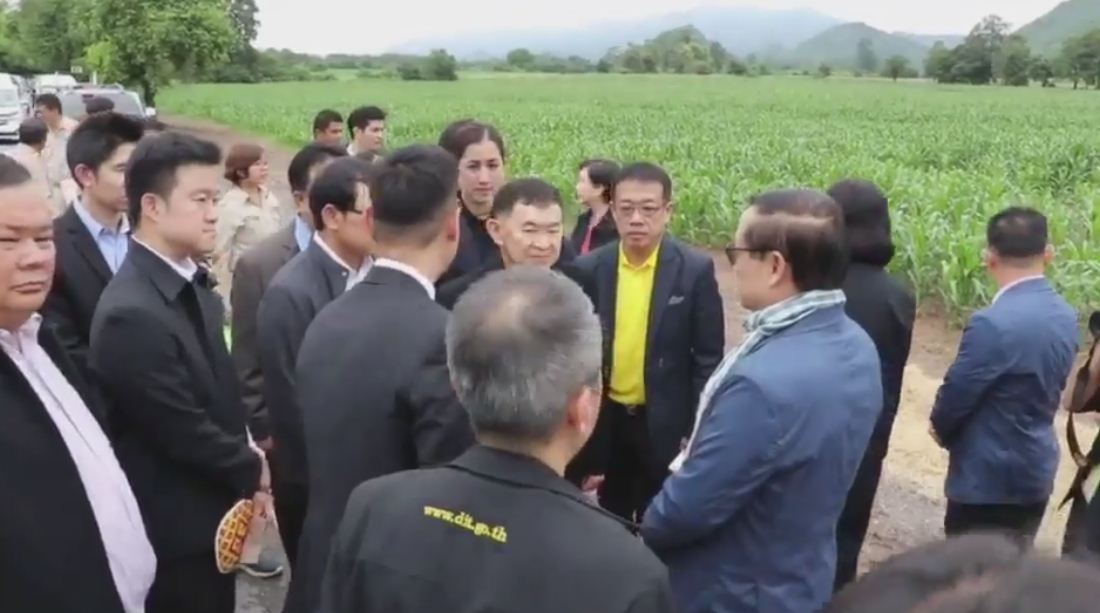 The investment scheme includes the improvement of logistics and infrastructure as well as production and import/export channels between the two nations. 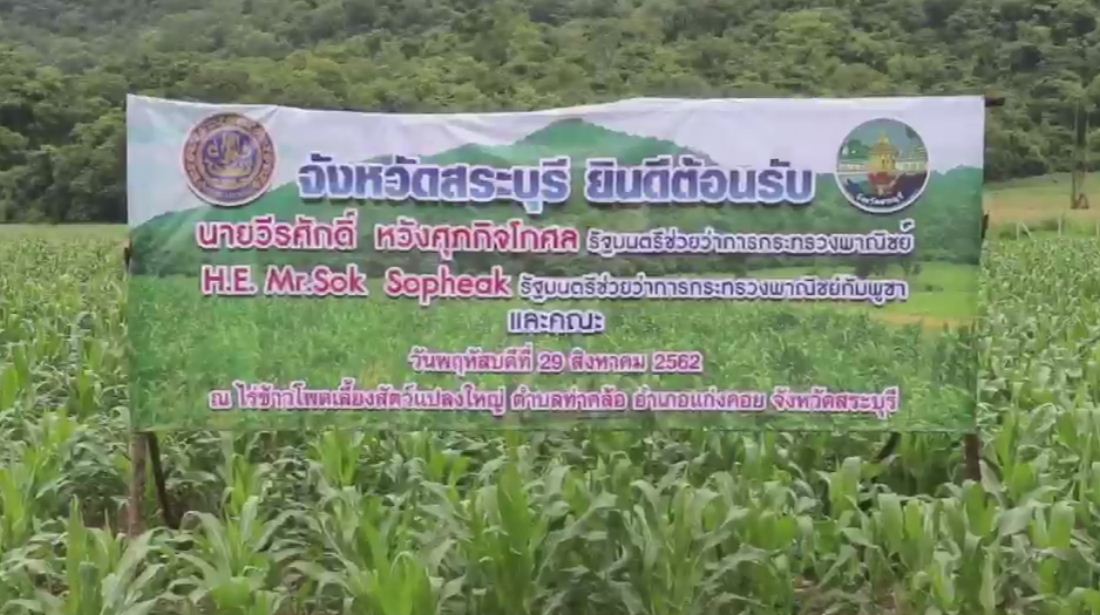