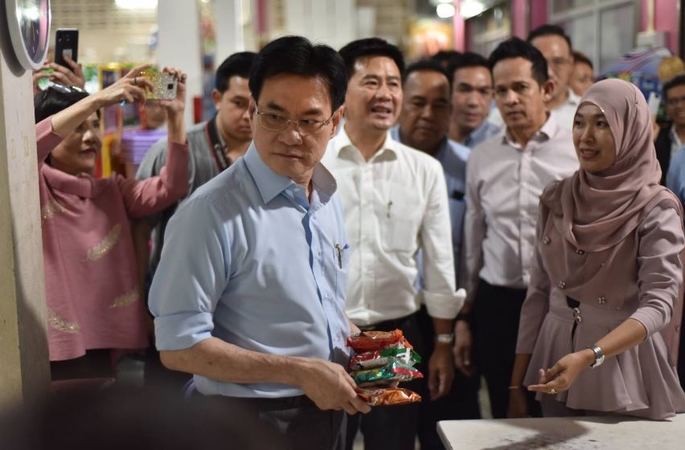 A total of 30,000 mom and pop shops are projected to be upgraded to “smart stores” by next year, according to Commerce Minister Jurin Laksanavisith.

These shops will undergo several measures including online branding and e-commerce solutions through programmes to be carried out in cooperation with the Department of Business Development, he said.

Jurin was speaking during his roadshow in Songkhla province, and said that the smart mom and pop shops project would be in line with the government's Thailand 4.0 master plan.

Retail business is regarded as a key mechanism in the local economy. If mom and pop shops were to prevail, this would boost sales, expand the trade in local products and help communities grow, which would in turn drive the economy at the grass roots level, he said.

The smart mom and pop shops are expected to expand into neighbouring countries or operate direct trade through local logistical networks supplying Thai-made merchandise to those countries where Thai products are in high demand.