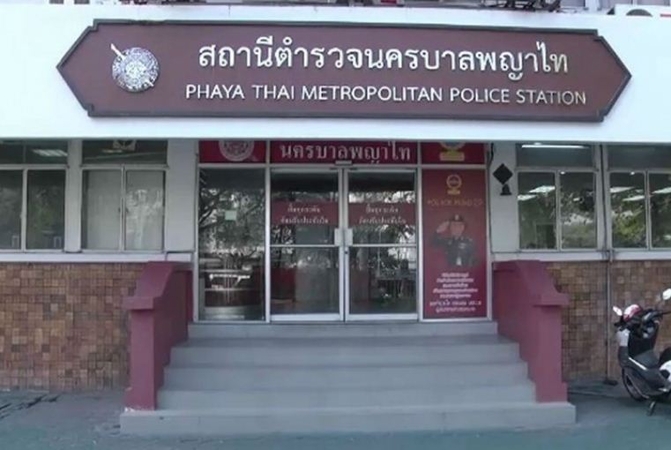 A Nigerian man has been charged with assaulting an officer on duty after he accidentally landed a punch on a patrolman trying to break up a dispute between him and his landlord.

Edalere Abioye was apprehended after he was subdued by a large group of people as he tried to get away.

Phya Thai police chief Pol Colonel Jessada Khumsarttra said Abioye was having a heated argument with his landlord over rent, and his fist – which was targeted at the landlord – accidently landed on the patrolman, who jumped in between.

Though the dispute has been mediated, police will still charge Abioye with assaulting an official on active duty.

The incident came to light earlier on September 2 after clips of the fight and resulting melee went viral on Thai social media.