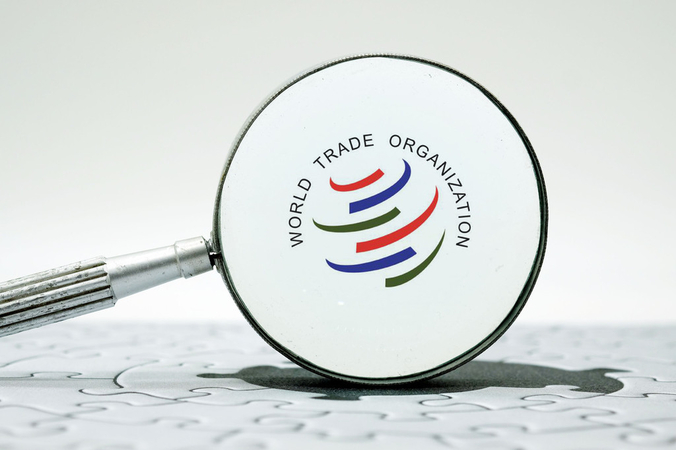 BEIJING -- China on Monday announced that it had filed a case at the World Trade Organization (WTO) against the United States following its implementation of the additional 15-percent tariffs imposed on $300 billion worth of Chinese imports on Sept 1, according to Xinhua news agency reports .

The tariffs imposed by the United States severely violated the consensus reached by the two heads of state in Osaka, a statement released by the Ministry of Commerce said, adding that China is extremely dissatisfied with and resolutely opposes the tariffs.

China will firmly safeguard its own legitimate rights and interests and resolutely uphold the multilateral trading system as well as the international trade order in line with WTO rules, the statement added.