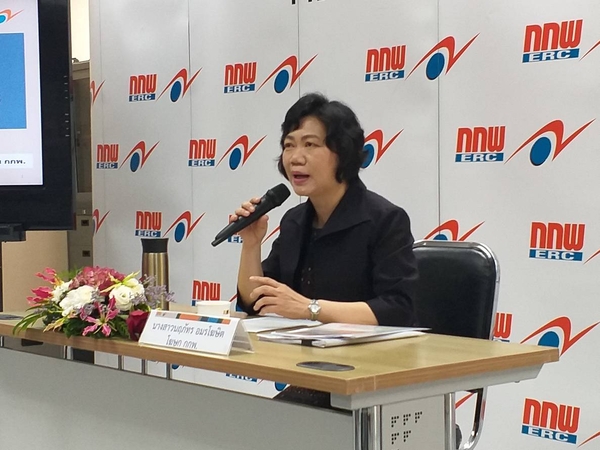 The Office of the Energy Regulatory Commission of Thailand (ERC) announced 34 projects will be implemented under their regulatory sandbox campaign that includes major energy players from both the private and public sectors, such as PTT Group and BCPG .

ERC secretary-general Narupat Amornkosit said the commission announced the list of selected candidates and their projects for its sandbox campaign on August 30.

“Out of more than 100 projects submitted, 34 of them were selected to join the ERC sandbox to test run their energy innovations before employing them for real world usage.” she said.

Candidates selected from the public sector include the Metropolitan Electricity Energy, which proposed two projects, one an energy trading platform and the other a virtual battery; and the Provincial Electricity Authority, which submitted five projects on energy storage systems and energy management in various provinces.

The secretary-general said selected candidates must submit action plans for their projects to the ERC for approval, after which they will sign a contract to officially start implementing their projects under the ERC sandbox.

“However, the ERC reserves the right to revoke the permission given to any candidate who fails to adhere to the approved action plans,” Narupat warned.