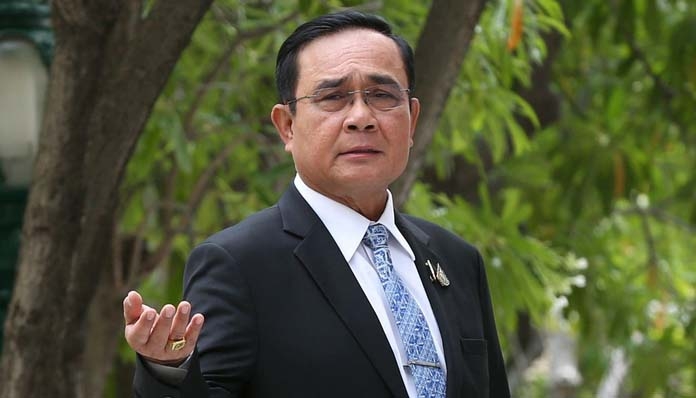 A parliamentary debate to discuss the prime minister’s incomplete oath-taking, which has stirred a controversy, has been proposed for September 18, Energy Minister Sontirat Sontijirawong said on Tuesday. 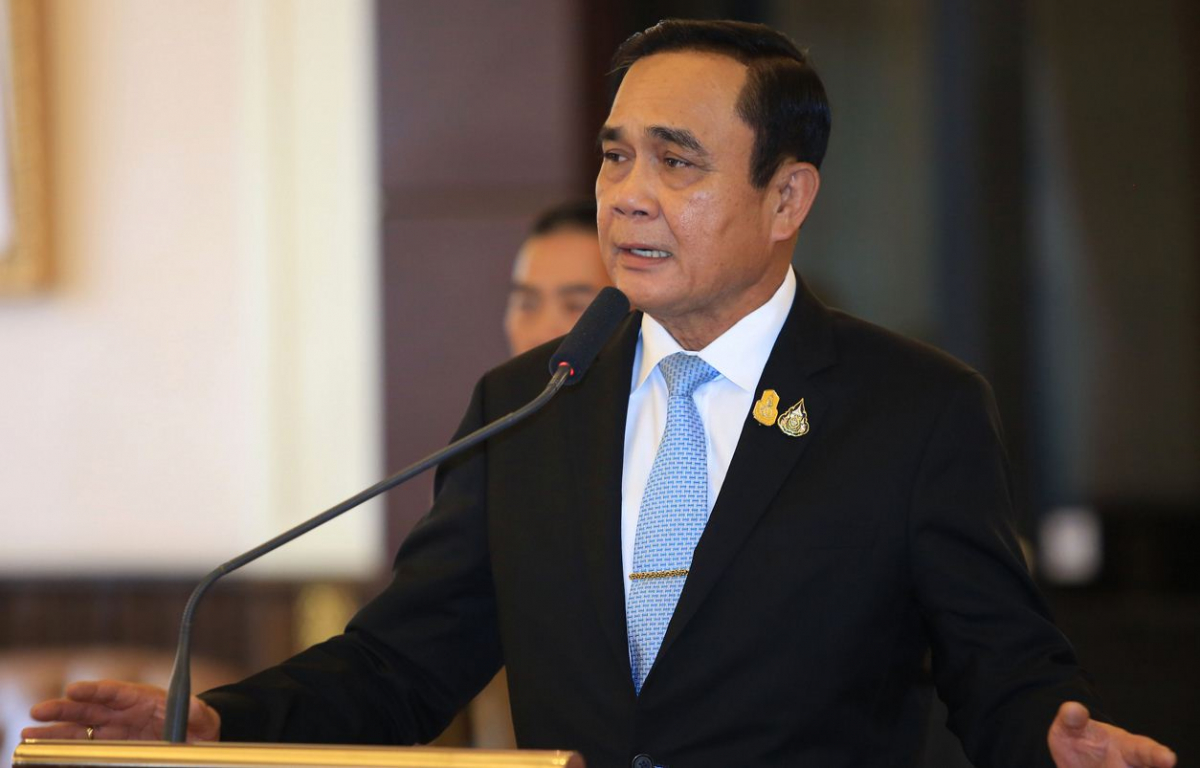 Sontirat, who is also secretary-general of the ruling coalition leader Phalang Pracharat Party, said the session would not involve any judgement by Parliament. He said a joint decision by whips of the coalition, the opposition and the Senate was needed to confirm the date. Sonthirat said PM Prayut Chan-o-cha had promised that he would be present to personally respond in the discussions, and the date had been chosen because of the prime minister’s tight schedule as he was available only on September 18.

Asked whether the discussion would be for only one day, because the current parliamentary session will end the next day, Sonthirat said he was awaiting a response from lawmakers on Parliament’s schedule.