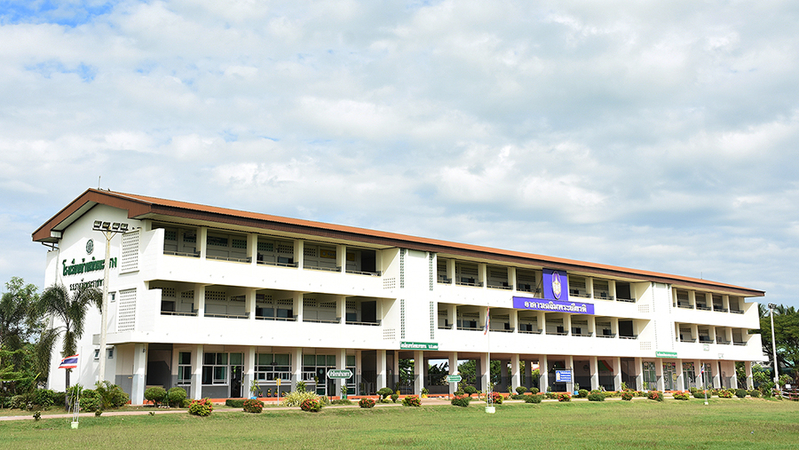 Education officials in Phitsanulok have called on the public to help fund a new house for a fourth grader whose house was washed away by runoff from a nearby mountain.

The call was made after Udom Saitho, deputy director of the Office of the Phitsanulok Education Zone 2, led officials from the office to visit Natnicha Bangberd on Tuesday.

Natnicha, who is studying in Grade 4 of Ban None Maprang School, has been staying with a relative after her house in Moo 3 village in Tambon Chomphu of None Maprang district was demolished by runoff following hours of heavy rain on August 29.

Her parents, Ekkapong Bangberd and Kwanruethai Tapianthong, work odd jobs and do not have the means to rebuild their house. Udom said all the family’s belongings were wiped out by the runoff.

Udom also handed over Bt13,100 in cash donated by staff from his office and teachers.