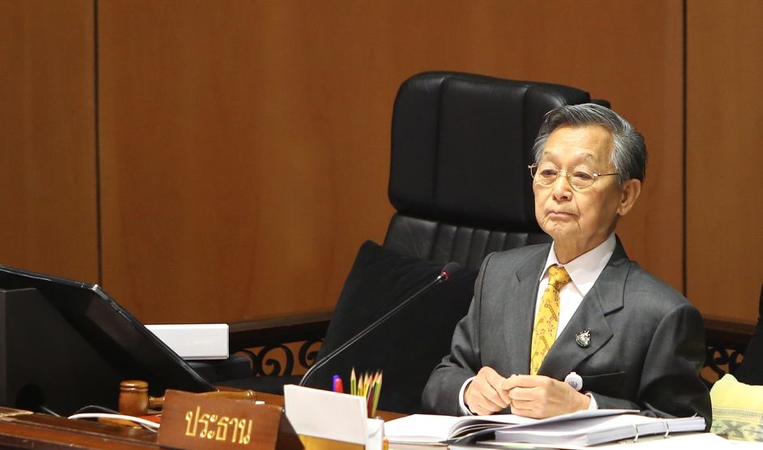 House Speaker Chuan Leekpai said on September 4 that he has allocated 15 hours for the September 18 parliamentary debate on the prime minister’s incomplete oath-taking statement.

He said the debate will run from 9.30am to midnight, and will not be extended. He also set the condition that no other agenda be raised during that allotted time.

As for media speculation that the opposition may want the debate to be extended to the following day, Chuan said this will be “impossible” without a royal decree, which is necessary to extend the current parliamentary session, which wraps up on September 18.