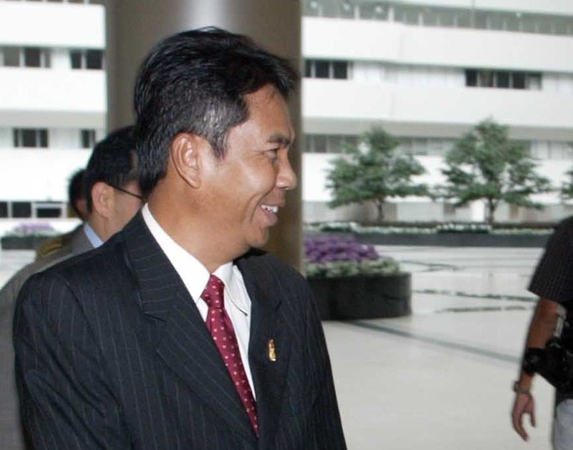 Pheu Thai MP Sutin Klangsaeng has called on the government to take responsibility and resign if an important decree proposed by it, which will be vetted from Wednesday, was not passed by Parliament.

The government has drafted a decree to amend an important act on family affairs and submitted it to Parliament for approval on Wednesday. The house is supposed to pass the decree before the current parliamentary session ends on September 18.

Suthin, as a member of the opposition whip, said that the decree submitted by the government was an abuse of its authority through executive power. Submitting a decree would signify the government's own mistakes in legislating the act in the first place, and then again by submitting the decree, which he deemed an abuse of power.

Asked by reporters about a condition in the current Constitution that a government should resign only when a fiscally related act proposed by it was not passed by Parliament, Suthin said though this act concerned family affairs the Prayut government should follow a long-standing parliamentary tradition by resigning.