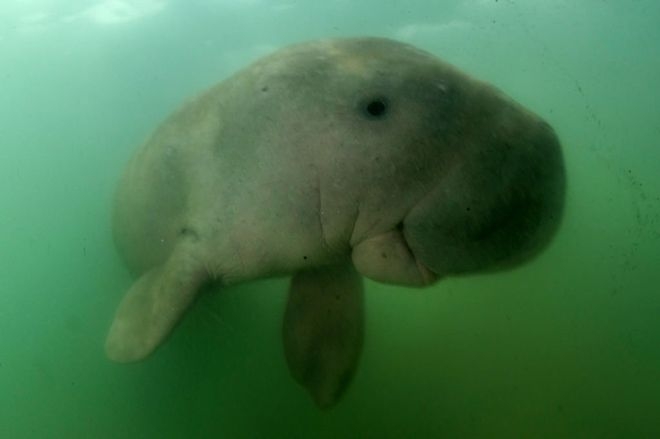 Authorities in the southern province of Krabi have set up a special task team to provide immediate care to dugongs and other rare marine life, Krabi Marine and Coastal Resources Office director Bunnarak Sermthong said on Thursday (September 5). This is in a bid to boost their chance of survival after the past two months saw 10 dugongs, turtles and dolphins being swept ashore and dying.

He said many of the animals had been swept ashore due to strong winds and waves caused by the monsoon season, adding that several had succumbed to acute illnesses or had died from ingesting plastic. He added that none of these animals had been hunted.

Bunnarak spoke to the press after attending a meeting with the rare marine animal protection committee at Krabi City Hall to come up with measures to protect and treat affected marine life.

Krabi currently has 10 dugongs in its waters.