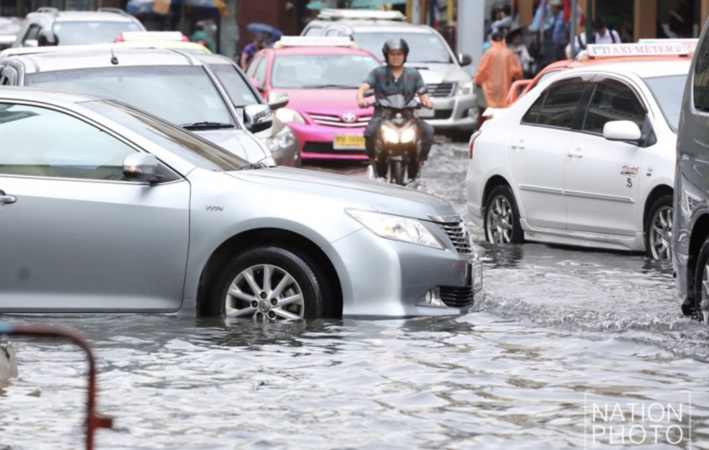 Nearly 80 per cent of respondents to Super Poll picked traffic jams and road safety as priority issues for Bangkokians while 57 per cent want the new governor to reduce the high cost of living.

Super Poll released its survey on Sunday about the potential candidates for next Bangkok governor, who will be elected later this year.

Among student respondents, 59 per cent of them said they already had a favoured political party in mind.

Regarding qualifications of the new governor, 84 per cent of respondents preferred someone who was free from corruption allegations while 73 per cent said they wanted someone who would be pragmatic and would solve their problems quickly.

The polling of 1,060 people took place in Bangkok from September 1 to 7.