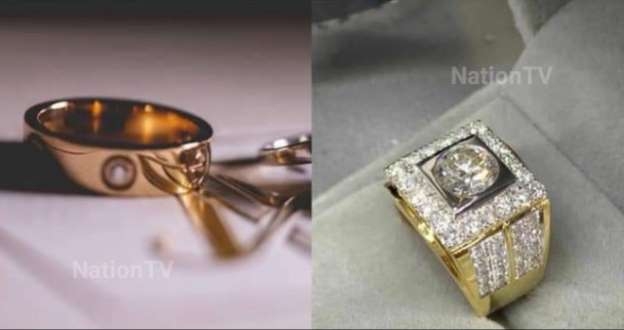 The Southern Bangkok Criminal Court has issued an arrest warrant for a Bangkok cabbie who allegedly stole valuables worth Bt3.6 million from a Chinese businessman in the early morning of September 1.

The suspect, identified as 40-year-old Thanakrit Photthawong, wanted for the charge of committing a theft at night with the use of a getaway vehicle, is believed to be lying low in the capital, Khlong Ton superintendent Pol Colonel Poramet Poynok said.

CCTV images led the police to identify the pink and white taxi cab’s owner, who remains unnamed. The cab’s owner has testified that he sold the vehicle to Thanakrit, but had yet to transfer the ownership papers, Poramet said. Investigators have found that Thanakrit is also wanted for several other thefts.

Poramet said anybody who can provide a tip-off on the suspect’s whereabouts can call the Khlong Ton Police Station round the clock and will be eligible for a Bt5,000 reward. 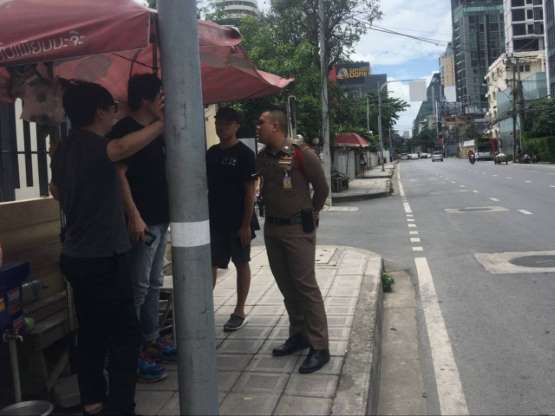 Rubber exporter Zhong Ai said he had been out drinking with friends in the Royal City Avenue area and had hailed a cab to take him home on Soi Ekkamai 30 at 5am. However, he fell asleep and found himself on the roadside in Soi Ekamai 12 at 7am with all his valuables missing, including a Bt2.3 million Patek Philippe watch, a Bt1 million diamond ring, a Bt200,000 wedding ring, two cellphones and Bt30,000 in cash.