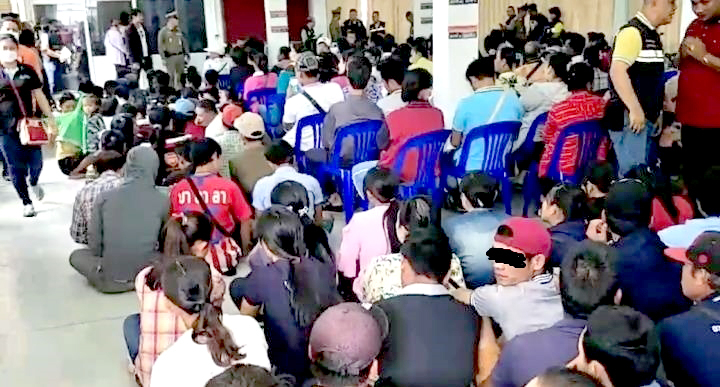 Three hundred Thai and Myanmar workers on Thursday filed human-trafficking complaints against a company in Kanchanaburi that processes vegetables and fruit for export, saying they hadn’t been paid for three months, costing them a combined Bt100 million. 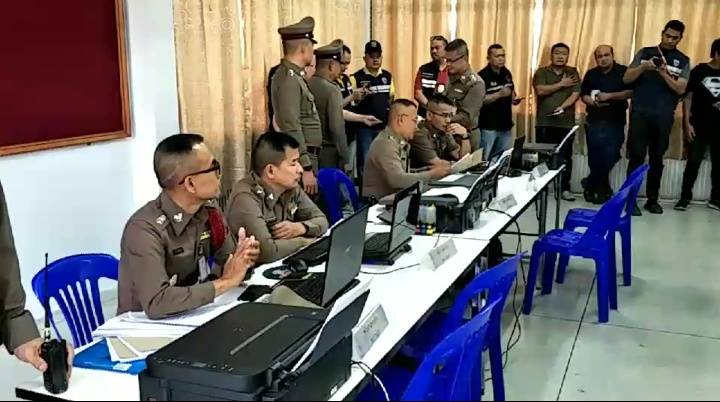 Lawyer Atchariya Ruangrattanapong, chairman of a crime victims’ assistance club and representing the workers, accused Vita Food Factory (1989) Ltd, which has registered capital of Bt400 million and several subsidiaries, of unfair treatment in withholding their wages.

He said the workers had been unsuccessful in a prior complaint to other agencies against the company, filed under the Labour Protection Act, so they were now asking that criminal charges be brought against Vita’s executives under the Human Trafficking Suppression and Prevention Act.

As of publication time on Thursday, police had been unable to contact any executives in a bid to arrange negotiations.