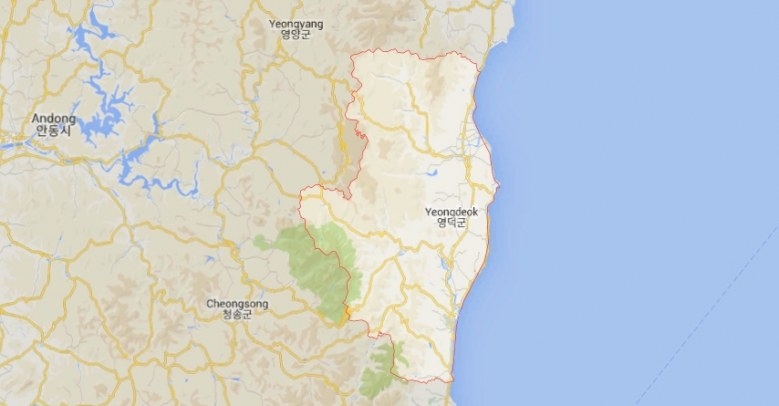 The widow of one of three Thais who died while working illegally in South Korea on Tuesday (September 10) has been offered help getting a job back home by the Nakhon Ratchasima Employment Office.

The family of Nikhom Poksanthia, 42, who live in the province’s Phra Thong Kham district, had a visit from office representatives on Wednesday. The family told the officials that the South Korean government had invited the relatives of all three men to attend their funerals there.

Two other Thais, ages 34 and 28, and a 53-year-old Vietnamese died after inhaling toxic gases while cleaning a three-metre-deep tank full of rotting fish at a squid-processing factory in Yeongdeok County southeast of Seoul.

Nikhom’s wife worked at the same factory where he had been illegally employed for eight years.

Employment Office director Chaiprakan Peungthai said Nikhom’s wife, who was not named, would face legal action in South Korea, but if she wishes to return to Thailand, his office would help her find a job matched to her skills.

Chaiprakan pointed out that Thais working illegally in South Korea can claim neither protection nor benefits there, such as from the Overseas Thai Employment Fund, to which only legal expatriates are eligible.

Tuesday’s tragedy prompted Labour Minister MR Chatumongol Sonakul to express “serious concern” over the welfare of the 140,000 Thais working in South Korea, of whom only about 20,000 are doing so legally.

He emphasised that Thais wishing to work abroad must do so legally so they’re entitled to benefits.