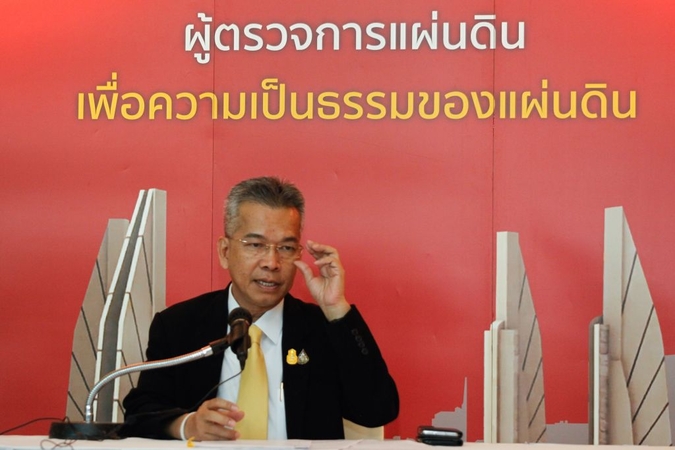 The Ombudsman’s Office on Friday (September 13) advised the prime minister to ban the use of the weed killer paraquat and upgrade its lethality categorisation so it can no longer be imported after January 1.

Ombudsman Raksagecha Chaechai said his office had had no success in its earlier attempts to convince ministries including Industry and Agriculture to address the dangers of paraquat, which is currently in wide use on Thai farms.

He was thus trying again to have it outlawed, he said, this time at the Cabinet level.

He said he hoped the recommended ban would benefit the country, in line with the Cabinet’s general policy of sanctioning only non-hazardous substances for farming.

Raksagecha said his office had also urged Deputy Agriculture Minister Mananya Thaiseth to make sure the recommendation with its January 1 timeframe is stringently followed, if accepted.

He said various ministries had allowed prior timeframes for dealing with paraquat to lapse unheeded since the risks of using the herbicide was first brought to the Industry Ministry’s attention last December.