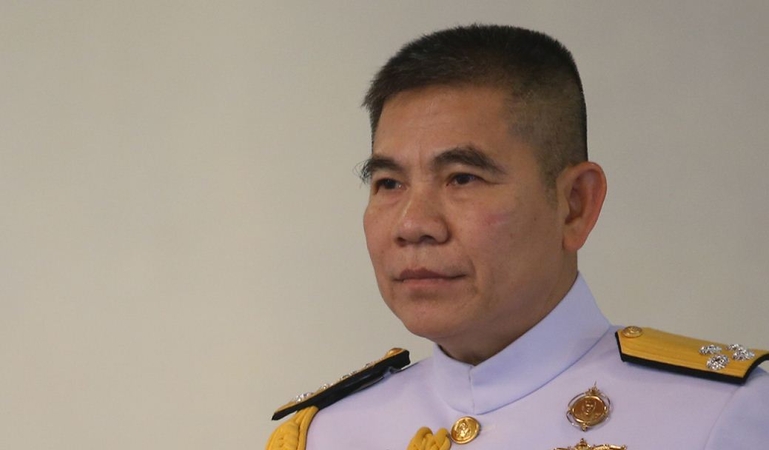 In defending the Royal Thai Navy's purchase of an amphibious landing ship from China, Commander Admiral Luechai Ruddit said the deal was transparent, and the large ship could be used for civilian purposes when needed. 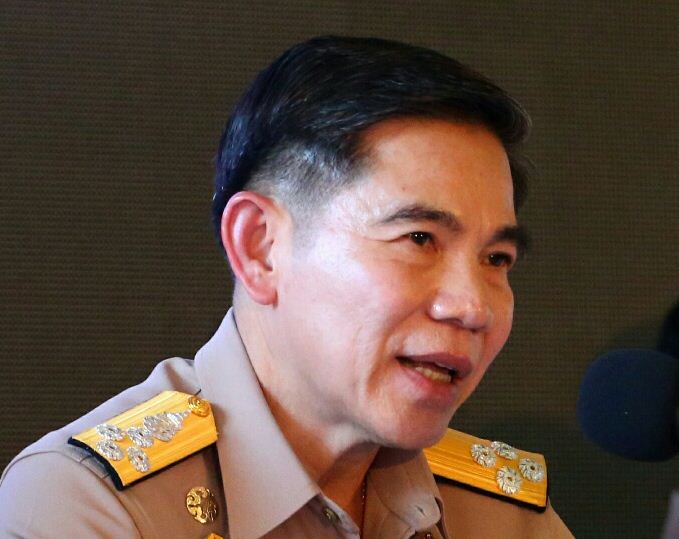 He said the Navy's four ships of the same category had been decommissioned and a replacement was urgently needed. He added purchase of the Chinese-made vessel was decided but the Navy has now been criticised for it, after the purchase was announced to the media and the public.

The admiral said a ship of this size, at 20,000-tonne displacement, would be useful in rescue and humanitarian missions, apart from military operations.

He said the Bt6.1 billion price tag was reasonable, given its size and specifications, which he declined to elaborate.

Luechai also refused to respond to a question whether this purchase would lead to orders for submarines from China in the future.