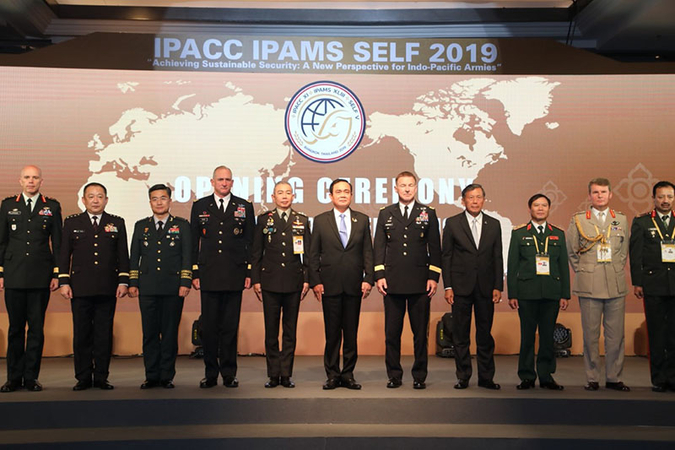 Army Chiefs from around the indo–Pacific gathered in Bangkok last week for the 11th biannual Indo- Pacific Army Chiefs Conference (IPACC), which is aimed at promoting trust, understanding, and cooperation among land forces in the region.

The conference, which was co-hosted by the Royal Thai Army and the United States Army, had as its theme “Achieving Sustainable Security: A New Perspective for Indo-Pacific Armies”. Over the course of the three days, senior army leaders engaged in discussions, participated in plenary sessions, and listened to distinguished guest speakers as they worked out how to improve relationships between national armies and work together to achieve sustainable security in a free and open Indo-Pacific region. 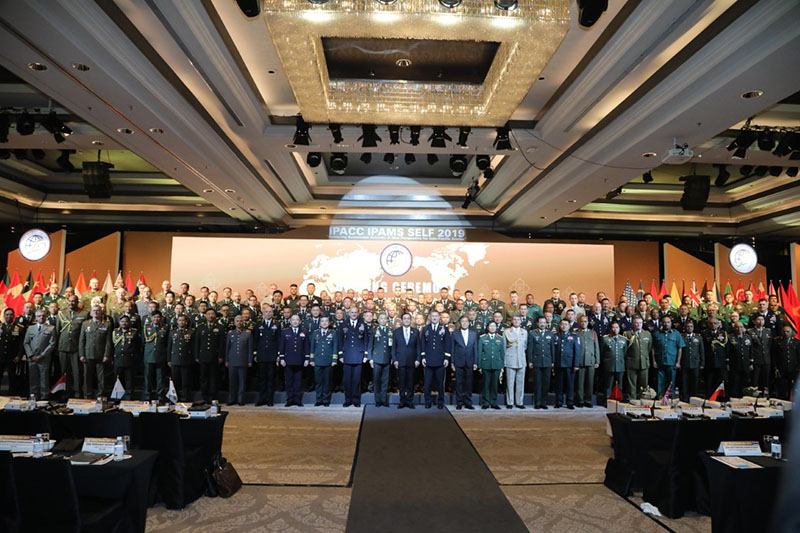 Taking place concurrently was the annual Indo – Pacific Armies Management Seminar (IPAMS) and the Senior Enlisted Leaders Forum (SELF), IPAMS included much of the same topics and discussions as IPACC, but at a level below the rank of three- and four-star generals. SELF, meanwhile, featured group discussions and professional development directed at senior enlisted personnel from various countries. 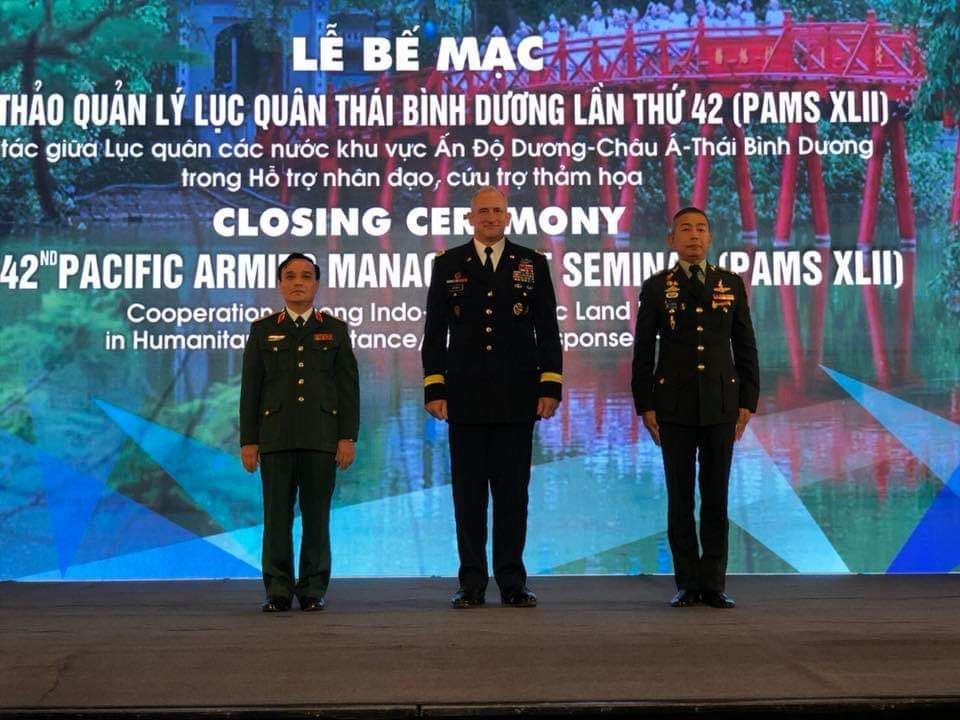 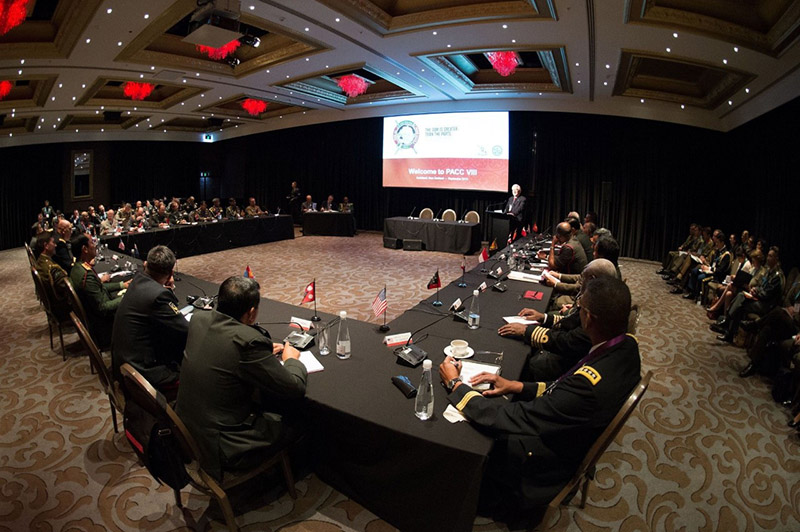 With close to 40 nations comprising its make-up, the Indo-Pacific region covers more than half of the earth’s surface with 6 of the most populated nations in the world. The region is inclusive of over 3000 languages and dialects, and poses some of the most pressing security challenges ranging from terrorism to natural disasters. Seven of the world’s 10 largest armies are in the region where border disputes and sovereignty concerns are headlines events. IPACC, IPAMS and SELF bring army senior leaders together to discuss differences, establish trust, mitigate miscalculations, resolve challenges, and find commonality among the gathered multinational – professional soldiers.