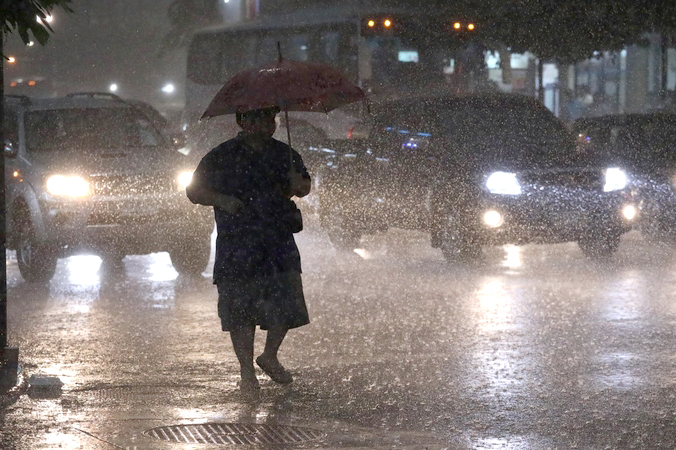 The two events continue to generate rainfall in the lower Central, South and East of the country, while isolated heavy to very heavy rains are likely in the East and the South – particularly for Rayong, Chantaburi, Trad, Ranong, Phuket and Krabi. People in those areas should be prepared for severe conditions. The North and Northeast can expect less rain.

Strong wind-caused waves around 2-3 metres high are expected in the upper Andaman and the upper Gulf, rising to 3 metres in height during thunder showers. All ships should proceed with caution and avoid thunder showers while small boats should stay ashore through September 19.

Bangkok and the metropolitan region can expect scattered to fairly widespread thunder showers throughout this week, along with isolated heavy rain.