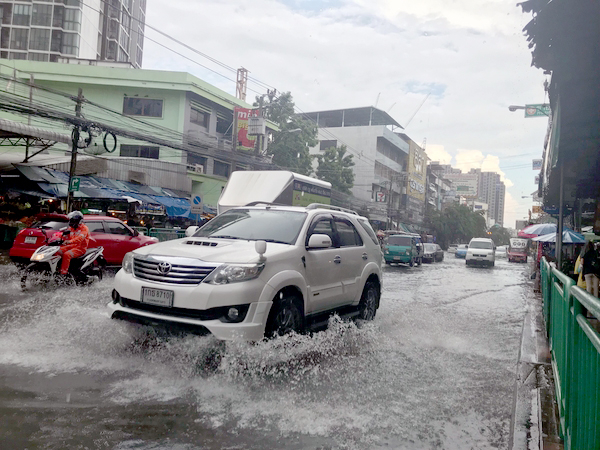 Bangkok residents are all too familiar with stagnant flooding in certain low-lying areas of the capital, even after a moderate rainfall, including the Bang Na intersection and nearby Soi Udomsuk on Sukhumvit Road. 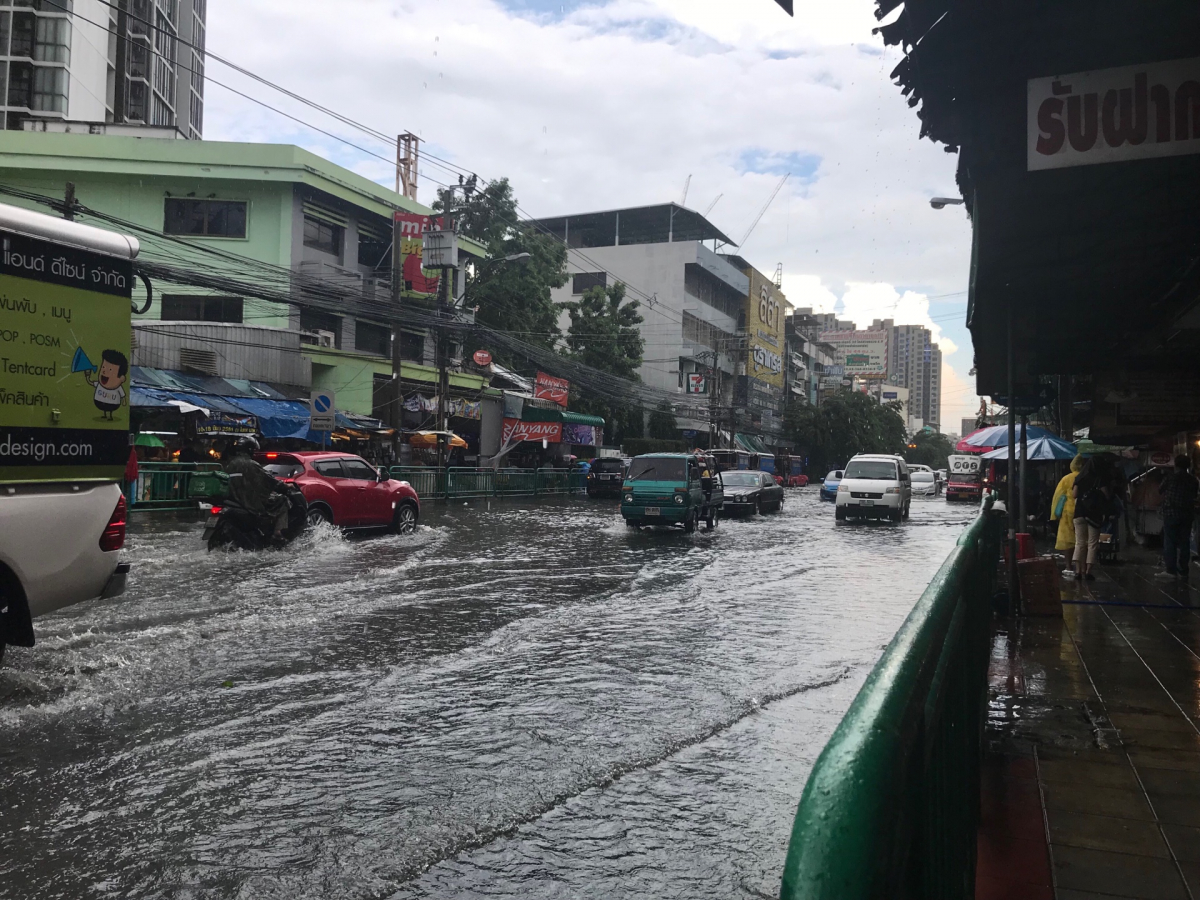 Although the flood level is below that which causes engine problems for vehicles, the residents, commuters and visitors could be forgiven for wondering why flooding in these areas continue to persist despite complaints from the public and media criticism.