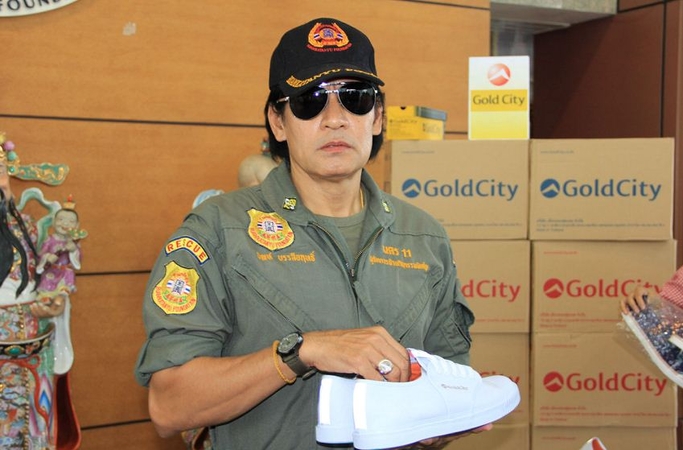 Police will be summoning a group of people for allegedly opening a false bank account in the name of actor Bin Bunluerit to receive donations for flood victims, the spokesperson for the computer crime police division said on Tuesday (September 17).

The bank account has been inactivated and those behind the heist face five years in prison and/or a maximum fine of Bt100,000, Technology Crime Suppression Division spokesman Pol Colonel Siriwat Deephor said. 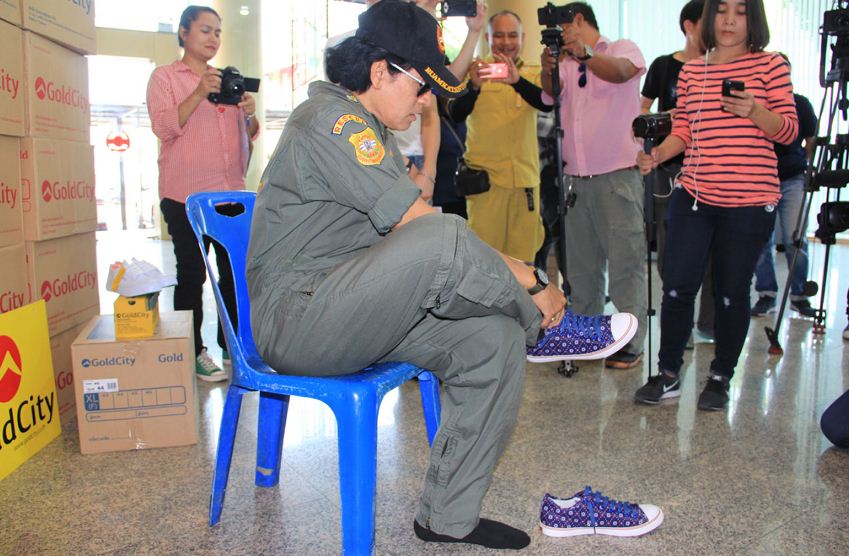 The person who opened the bogus account with the Government Savings Bank and others who were involved have until 10am on December 24 to meet TCSD investigators or they will be arrested, he said.

Bin, who was leading a rescue-and-recovery operation in the heavily flooded province of Ubon Ratchathani and spent Bt1 million of his own money in the effort, later opened a bank account asking for donations. His bank account managed to collect more than Bt100 million in a few days.

However, reports about the bogus bank account surfaced on Facebook shortly after news of the Bt100 million donation broke, prompting TCSD to step in.