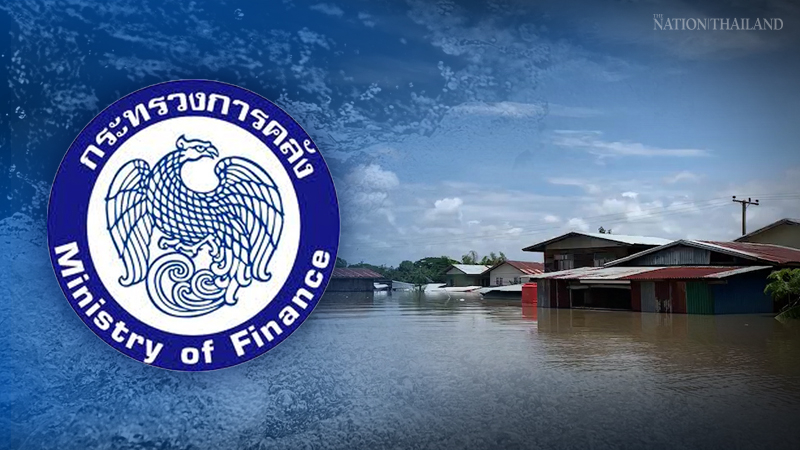 The Finance Ministry’s Fiscal Policy Office announced on Wednesday (September 18) that it has enough funds to help flood victims nationwide as the government has more than Bt500 billion in its reserves.

It also said that the government’s donation campaign did not mean it had run out of money, but that it only aimed to serve as a channel to boost aid and promote generosity.

The agency added that according to the ministry’s regulations, each provincial governor is entitled to an advance budget of Bt20 million in case of natural disasters.

“As of August, the government’s Treasury reserve stood at Bt512.2 billion, which is enough for the execution of state projects,” Fiscal Policy Office confirmed.