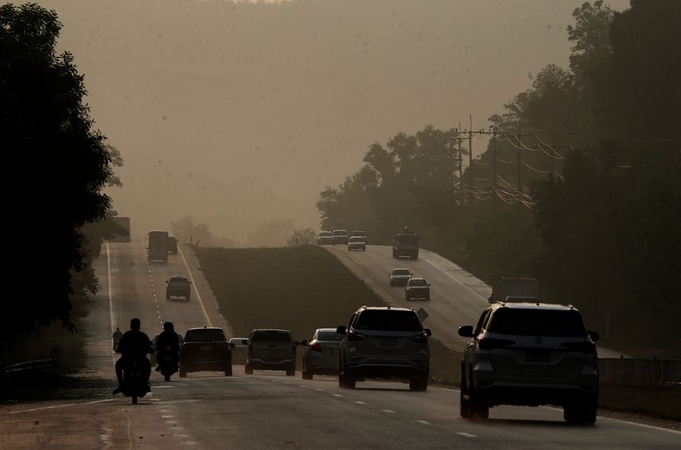 The business district of Hat Yai in the southern province of Songkhla is among the worst hit by the smog smothering many areas in the region, with PM2.5 particles (dust particles smaller than 2.5 microns) exceeding the safety standards.

The PM2.5 level in Hat Yai is 77 micrograms per cubic metre in a 24-hour cycle, while the safety benchmark is at 50mcg. Tananchai did not refer to the figures in Yala and Satun.

The smog from the western Indonesian island of Sumatra is expected to cloud southern Thailand for the next three days, he added.

Visibility at Hat Yai airport has not been affected by the smog, airport director Krittiya Thongkon said. He said they were getting instant information on visibility conditions and no warning had been issued as yet by the area meteorological station.

Meanwhile, measures have been put in place to protect public health in southern Krabi province amid a seasonal recurrence of haze drifting from Indonesia, the chief of the provincial health office said on Thursday (September 19).

Dr Aphichai Limanont said hospitals of all sizes had been instructed to disseminate information about coping with the smog, with those at most risk, such as children, the elderly and people with chronic respiratory problems, warned to be especially vigilant.

Aphichai acknowledged that Krabi had witnessed dense smog every year recently, but said the authorities had been able to cope.

The southern Thai provinces struggle perennially with the smoke from forest fires burning on Indonesia’s Sumatra Island and Kalimantan and it reappeared this week in Yala and Songkhla. Malaysia and Singapore have been suffering for several weeks.

Authorities in Yala are giving away free face masks even though the smog there is not very severe. 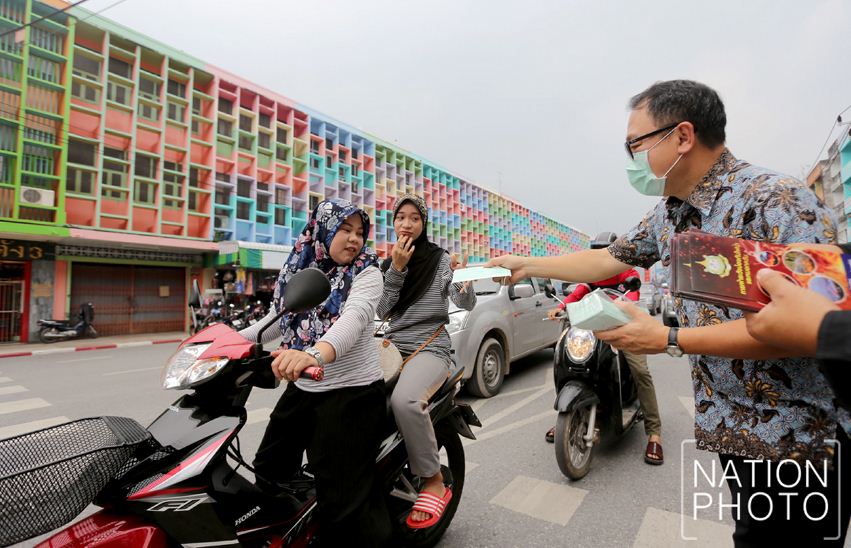 The Nakhon Yala Municipality has also issued guidelines for residents to protect themselves, such as advising them to hold a damp handkerchief or cloth to their nose and mouth. Residents have also been advised to avoid outdoor exercise, gargle frequent and smokers have been told to kick the habit. 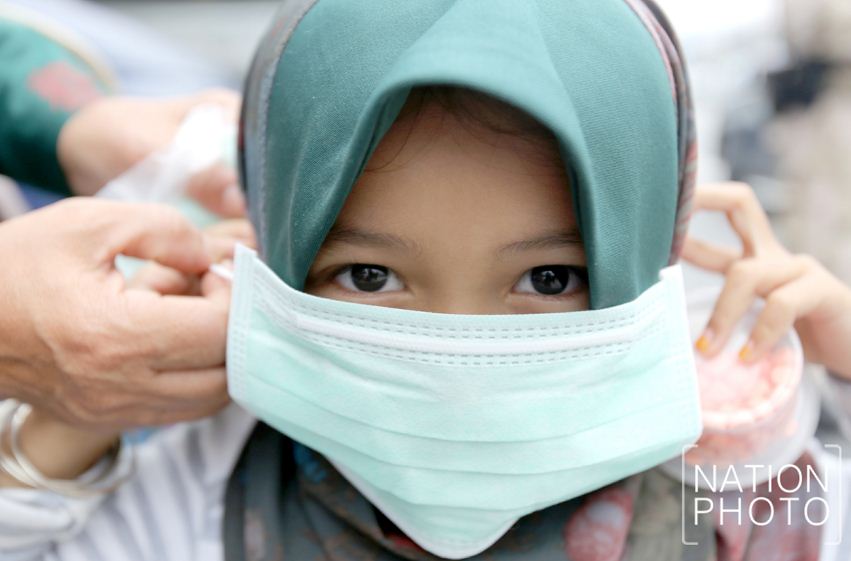 Air pollution in the city eased up at 3.40pm on Thursday (September 19) after 20 minutes of rain. 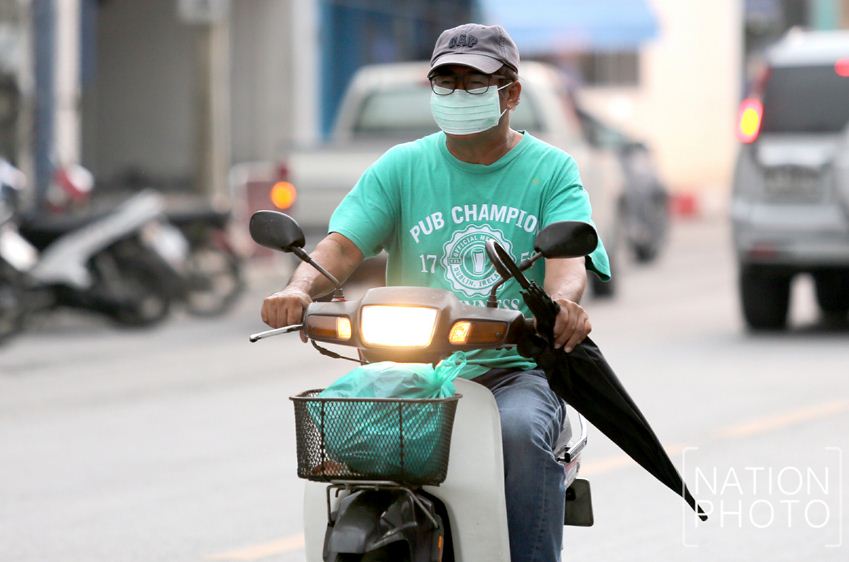