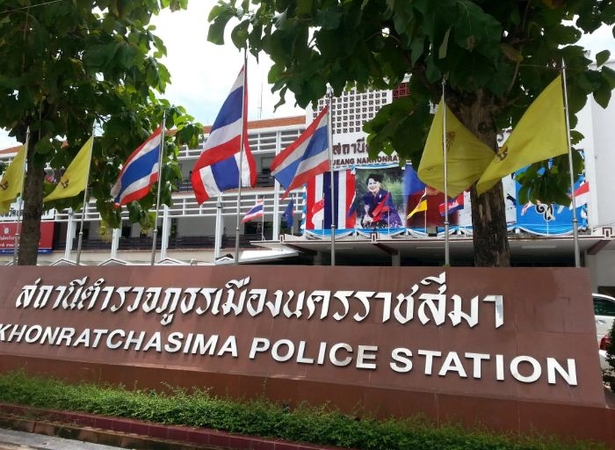 An elderly American man was found just in time on Thursday (September 19) as he sat at a table in a pool of blood after slashing his wrist to protest against his This wife’s absence.

The 78-year-old, identified as Charles Q Steward, was found unconscious in his Udon Thani home and was resuscitated by emergency staff.

A friend said the man’s wife, Urai, had asked her to check on Steward after he stopped answering her calls. He had threatened to kill himself if Urai did not return home.

The friend said the couple had built this home more than 10 years ago and did not have many friends in the vicinity. There were no more details on the couple’s statement.