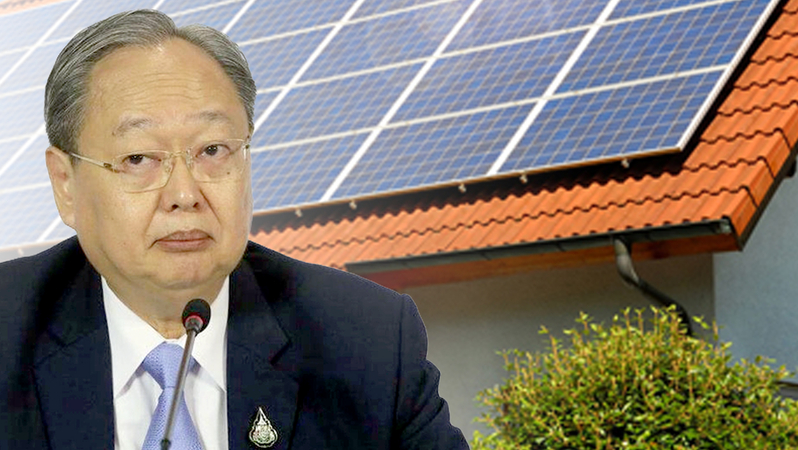 Speaking at a seminar, he claimed that private operators had so far pledged to invest a total of about Bt200 billion in "One Community, One Project".

Sontirat did not provide details on the amounts of capital needed or pledged for each individual undertaking from interested parties.

The event, titled "The Next Thailand 4.0, The Way Out for Thailand's Economy, Braving Global Economic Crisis", was co-hosted by the Industry Ministry.

Sontirat said details of the investment models would be worked out in the next two months for the project to kick off early next year.

With regard to the community-based power plants, it is expected a maximum of 1,000 will be built with the smallest generating lower than 10 megawatts of electricity.