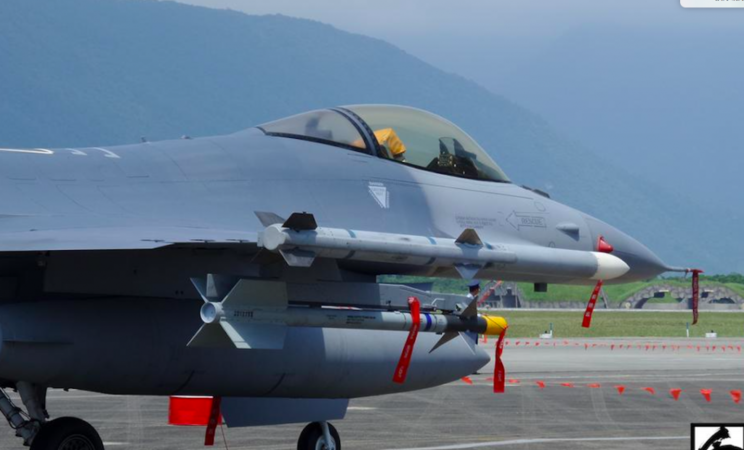 By The China Post
Matt Yu and Evelyn Kao

TAIPEI (CNA) — A draft bill that would pave the way for NT$250 billion in funding for Taiwan to buy 66 F-16V fighter jets from the United States passed a preliminary review by a legislative committee on Monday.

The draft bill, which was approved by the Cabinet on Sept. 5, would allow the government to create a special budget of up to NT$250 billion (US$8.07 billion) to procure a new fleet of advanced F-16 fighter jets to reinforce and modernize Taiwan’s military jet fleet.

The Legislature’s Foreign Affairs and National Defense Committee completed a preliminary review of the draft bill Monday, and it will now be sent to a cross-caucus negotiation.

Taiwan and the United States still have to sign a letter of offer and acceptance to finalize the sale, expected to happen by the end of this year, according to Taiwan’s Air Force.

Taiwan hopes to take delivery of all 66 jets in split shipments by no later than 2026. The F-16Vs are expected to be deployed at Zih-Hang Air Base in Taitung County, according to Taiwan military sources.

F-16V fighters are equipped with an Active Electronically Scanned Array (AESA) radar system, upgraded avionics, and a high-volume, high-speed data bus, among other things, according to the sources.

Previously, the Air Force announced in 2016 a NT$110 billion program to have its existing fleet of 142 F-16 A/B fights upgraded to the same specifications as the F-16V, with the work expected to be completed by 2022.